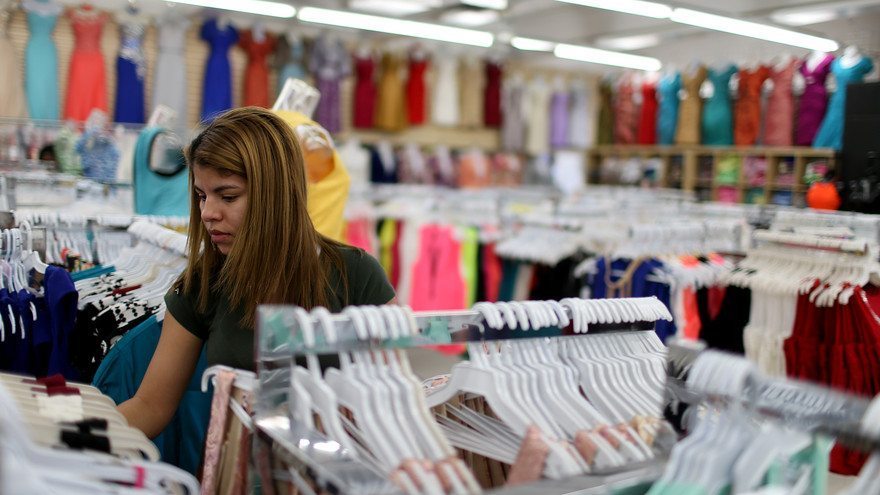 But there was some good economic news to report.  Bloomberg’s Consumer Comfort Index (CCI) – which had been sucking wind (especially in the south) – continued its upward trajectory.

The metric (.pdf here) measures consumers’ comfort level on a scale of zero to 100.  And while it currently stands at a less-than-impressive 44.0, it’s up 3.9 points over the last three weeks – regaining half of the 7.8 points it shed from April to mid-June.

That’s good news … although the fundamentals of the American economy remain exceedingly weak.

Published weekly since December 1985, the CCI records Americans’ ratings of the national economy, the buying climate and their personal finances.  Produced by Langer Research Associates, CCI data is based on 1,000 national random-sample landline and cellular telephone interviews, 250 per week (in a four-week rolling average).