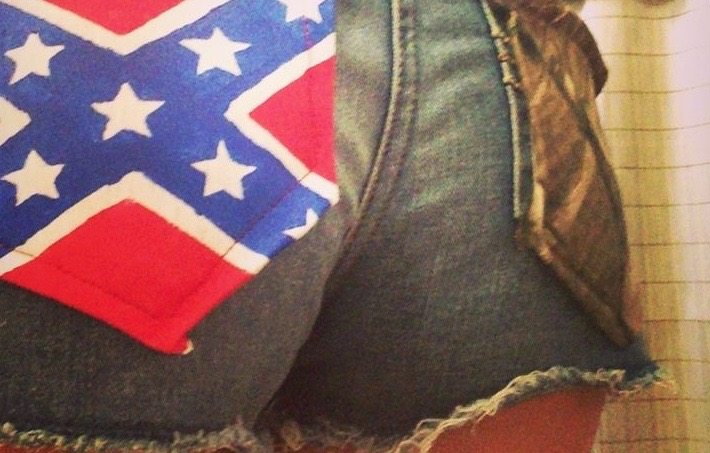 The index, which measures consumers’ comfort level on a scale of zero to 100, declined to 43.7 nationwide for the week ending on May 3.  That’s the survey’s fourth consecutive weekly drop.  In the South, the index slipped to 39.7 – its lowest reading of the year.

So yeah, about those lower gas prices stimulating a consumer renaissance … oops.

Hmmm … no wonder those second quarter growth projections are looking so shaky.

We’ve said it before, we’ll say it again: Until our leaders reverse course and engage the free market – as opposed to additional wealth redistribution, crony capitalism, welfare statism and global interventionism – don’t expect anything to change.  In fact expect things to get worse.

6,000 Shuttered Stores: Retail Is Not Recovering