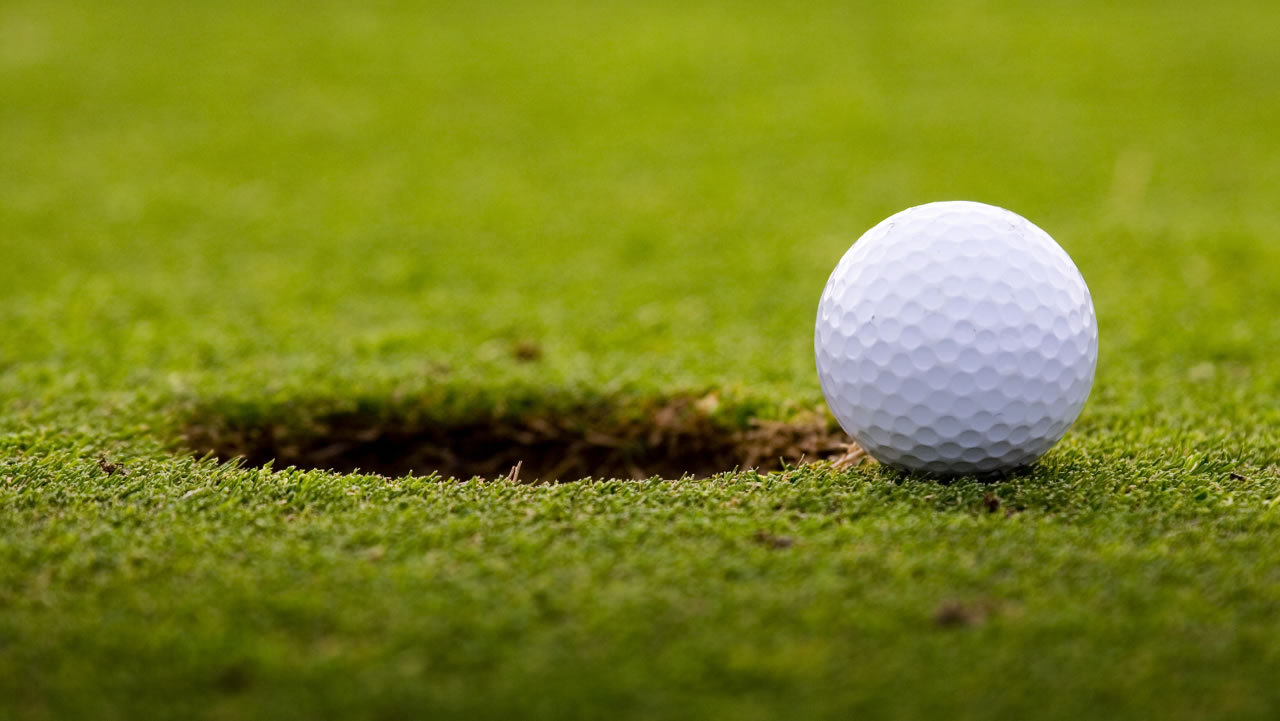 IVORY THIGPEN IS ALREADY FITTING IN …

Remember that government-run school district in Spartanburg that built a new putting green?  At a private country club?  Where school leaders were members?  Using taxpayer money?

Ivory Thigpen – a black pastor and Representative-elect for S.C. House District 79 – paid nearly $2,000 out of his campaign account to the Fort Jackson Golf Club during his recently-concluded primary campaign.

Thigpen – a Democrat – also doled out money to a mail house affiliated with “Republican” consultant Richard Quinn, and made a payment to the Richland County, S.C. Recreation Commission.

Quinn and his son – S.C. Rep. Rick Quinn – are reportedly among the targets of an ongoing investigation into corruption at the S.C. State House, where Thigpen will begin casting votes next January.

Meanwhile the Recreation Commission is in the midst of a major scandal of its own.

The district Thigpen won in northeastern Richland County, S.C. (map) was held for years by liberal “Republican” Bill Cotty, but in 2010 it was captured by Democrat Mia McLeod.

Our guess is this seat will continue to provide a consistent, unquestioning vote for more big government in South Carolina.

SC Hospital Mega-Lawsuit: We Called It