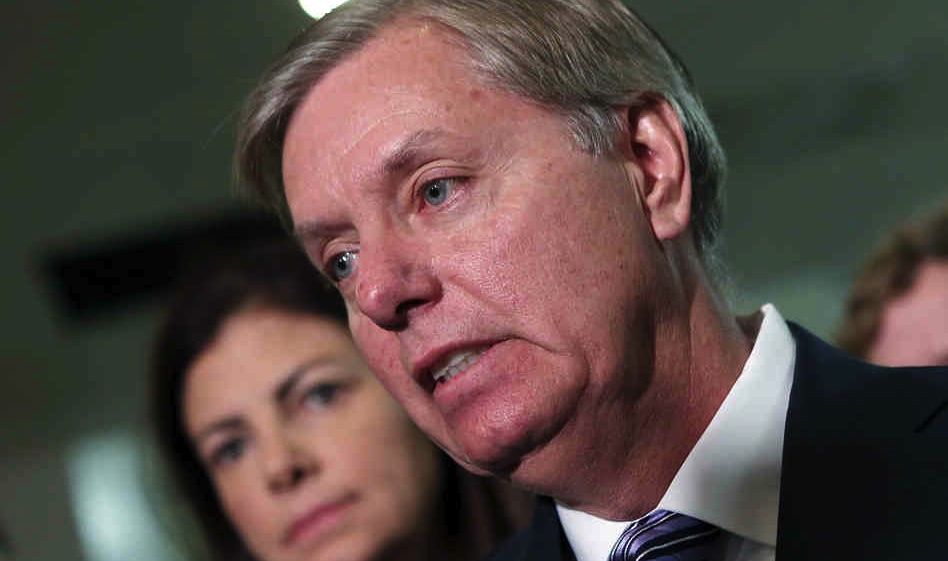 || By FITSNEWS || U.S. Sen. Lindsey Graham recently announced his intentions to seek the “Republican” nomination for president.  Beyond asking if Graham is a stalking horse against the decidedly less militaristic U.S. Sen. Rand Paul … or asking if he’s running for secretary of state, attorney general, or secretary of defense … insiders and media have wondered what impact Graham might have on South Carolina’s vaunted “First in the South” GOP Primary.

That remains to be seen, but since his entry in the race Graham’s political team has certainly been making the hard sell to local politicos – looking to leverage his home state influence to the hilt.

Multiple political operatives, donors, and state legislators have confirmed to FITS that Graham and his senior staffers are “cracking down” on endorsements (or even friendly statements) offered towards other candidates.  This effort to put the kibosh on  is not sitting well with South Carolina’s cottage industry of presidential campaign staffers, elected officials, and activists.

“It’s a complete joke,” one unnamed staffer told us, “Graham’s minions woke up on third base thinking they hit a triple because South Carolina’s primary is so important.  But I’ve not met one actual voter who supports Senator Graham’s campaign – it’s mostly his former and current staffers posting on social media.”

Graham probably won’t even make the cut to appear in a presidential debate – and an overwhelming majority of South Carolinians have said they don’t want him to run for president.

But why would business leaders and others be forced into hiding when it comes to supporting other candidates?

“No one wants to tick off their own state’s senior Senator…,” said one business leader who wished to remain anonymous for fear of reprisal. “Especially if you need help from the Senator’s office.”

However, some donors and insiders apparently don’t care.  One wealthy Lowcountry executive reportedly said “f*ck them” after being accosted by Graham’s team for his public support of another candidate.

Others have taken a more patient approach, believing Graham’s campaign will likely end before Thanksgiving.

“It’s frustrating, yes, but we’ll be ready when Senator Graham inevitably drops out …” another source told us.  “His campaign is a cute stunt at this point, but there’s no need to make enemies.”

Graham is clearly doing everything he can to maximize home field advantage in his long shot bid … and judging by some of his prior statements (here and here), who knows what that could eventually entail?