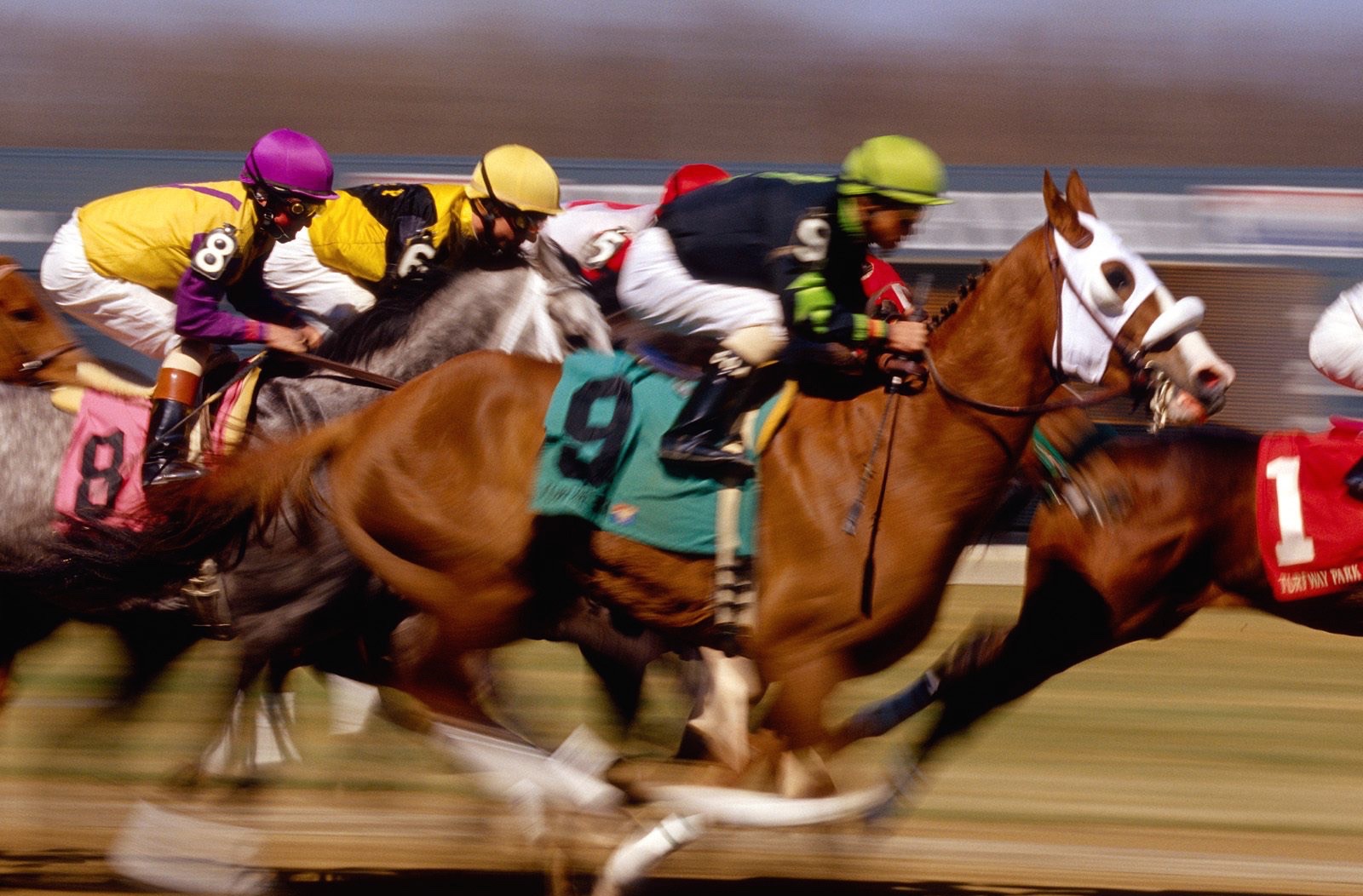 || By FITSNEWS || A new national poll shows a wide open race for the “Republican” presidential nomination – but only two GOP candidates are currently within striking distance of presumed Democratic nominee Hillary Clinton.

Obviously it’s still early.  The GOP field is far from set, the contenders have only begun to stake themselves out on the issues … and Clinton’s scandals will eventually have to pick up some traction, right?  Right?

Or are hard questions reserved only for certain campaigns?

While the lay of the land is interesting, the hypothetical match-ups between GOP contenders and Clinton is more revealing.

This website has long-maintained that “electability” in a general election is no reason to support a candidate in a primary … unless of course that candidate happens to fit with your preferred ideology.  Also previous electability arguments made by status quo “Republicans” didn’t pan out …

Still, expect to hear Paul and Rubio bombard voters with messages about their “ability to beat Hillary Clinton” in 2016 – while no doubt taking a few pot shots at rivals (like Bush and Walker) who don’t stack up as well against the likely Democratic standard-bearer.

The Donald: A Date With Destiny?