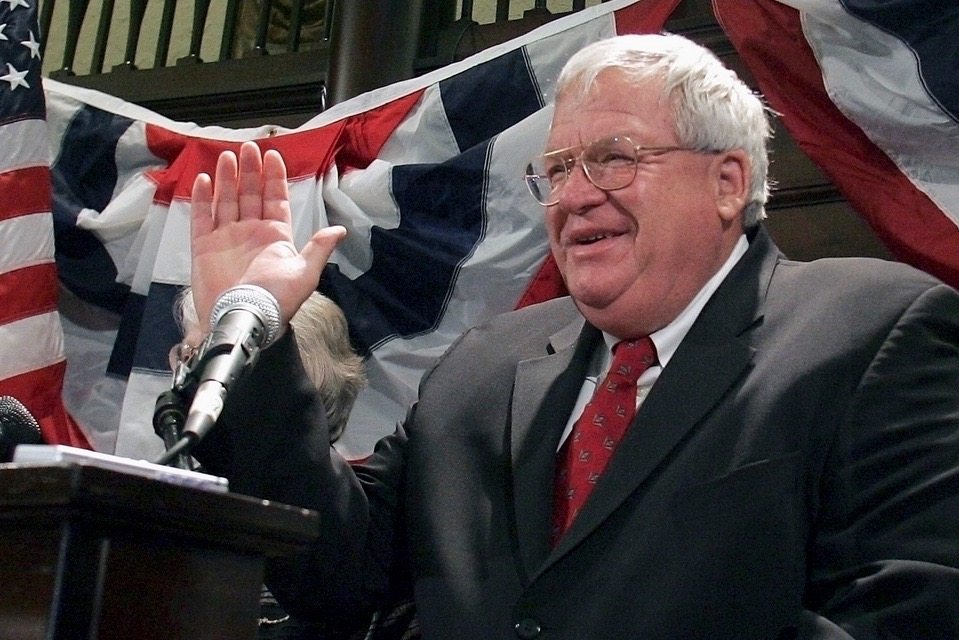 || By FITSNEWS ||  Back in the late 1990s – when American politicians should have been busy reigning in bureaucracy, entitlements and charting a sustainable fiscal course for the future – they were busy doing other things.

Like young female interns.  And other women who weren’t their wives.

In fact after former U.S. Speaker of the House Newt Gingrich‘s dramatic fall from grace (which preceded the Bill Clinton impeachment drama), then Speaker-elect of the U.S. House Bob Livingston was forced to resign his post after acknowledging that he, like Clinton, had engaged in an illicit affair.

Livingston’s decision to step aside ultimately led to the election of Illinois’ Dennis Hastert to the Speaker’s chair – a position he held from 1999 until the Democratic takeover of the House following the 2006 elections.

Was Hastert worth a damn on fiscal issues?  Hell no.  He was a “big gubmint” politician through and through, and along with fellow “Republicans” George W. Bush and Bill Frist, he helped steer the U.S. ship of state in a completely unsustainable direction.

Now we find Hastert had other issues …

This week, the 73-year-old politician – who resigned from the House in 2007 – was indicted by the federal government for concealing payments made to a blackmailer from 2010-14.

These payments – an estimated $1.7 million in total (out of a promised $3.5 million) – were made “in order to compensate for and conceal his prior misconduct” toward the unnamed individual, according to the government.  Unfortunately for Hastert, bankers and law enforcement officials became suspicious of his cash withdrawals and questioned him about them – at which point he was busted lying to the FBI.

Hastert – a lobbyist for Washington, D.C.-based Dickstein Shapiro LLC – resigned his position with the firm in the aftermath of his indictment.

So what did Hastert do?