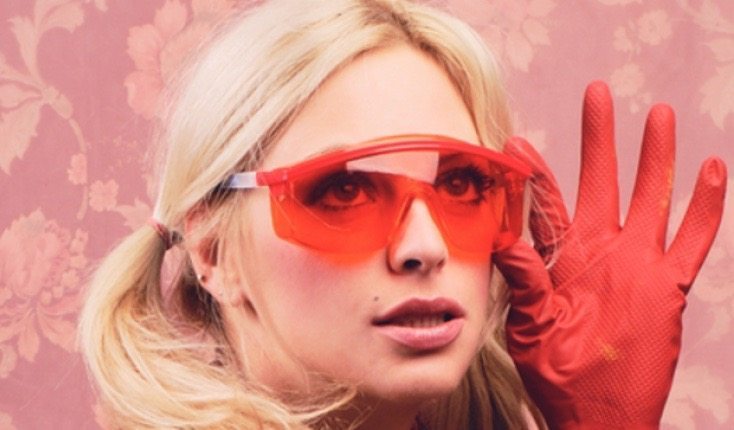 No seriously … that’s one of the regulations contained in the agency’s latest proposed order.

According to reporter Susan Abram of The Los Angeles Daily News, “adult film performers and their supporters said the regulations – which include wearing protective eye gear – go too far.”

“These are regulations designed for medical settings, and are unworkable on an adult film set – or even a Hollywood film set,” said Diane Duke, CEO of the Free Speech Coalition.

“You can’t regulate sex the same way you regulate surgery,” one adult film director added in the coalition’s statement opposing the regulations.

“Sex with multiple partners – on or off camera – is inherently risky behavior,” we wrote last fall.  ” And anyone who engages in such behavior should know that.  And knowing that, should they fail to take the necessary precautions, well … that’s on them.  However if consenting adults wish to engage in sexual activities without using condoms – especially in the pursuit of gainful employment – then that’s entirely their business.  And none of the government’s business.”