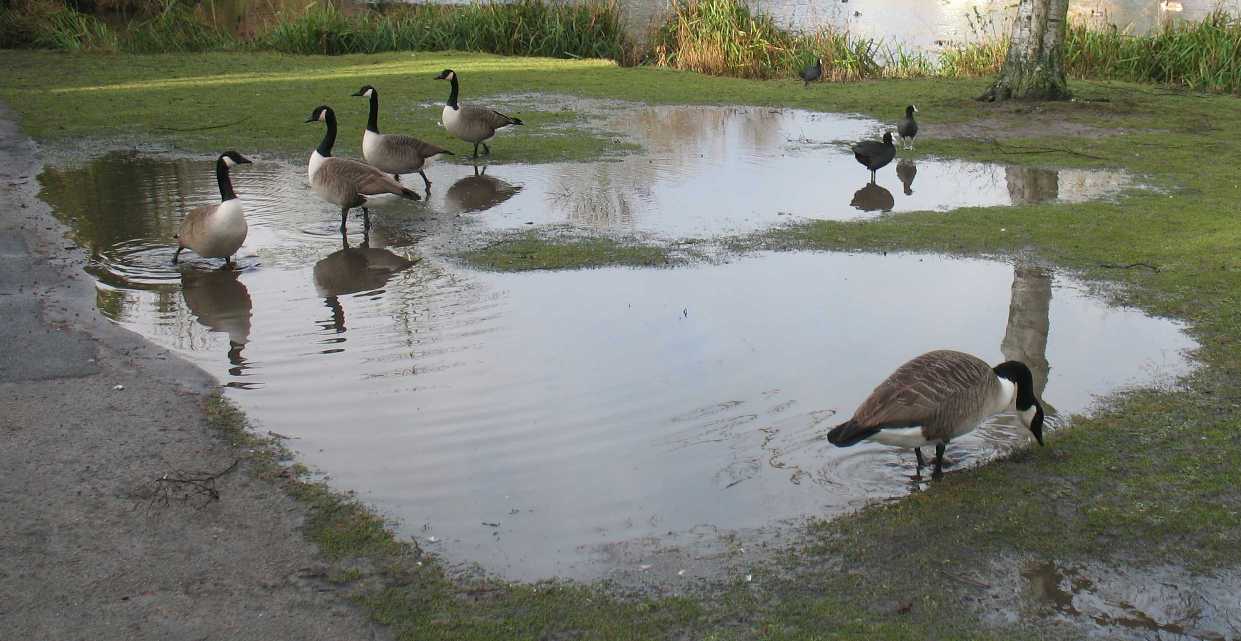 || By FITSNEWS || U.S. Rep. Jeff Duncan is ripping a proposed water regulation being pushed by the administration of Barack Obama – calling it “a blatant power grab” and a sign of “unabashed disrespect for the rule of law.”

Duncan is referring to the so-called “Waters of the United States” – or WOTUS – rule.  The new regulation is intended to define which bodies of water fall under the jurisdiction of the federal government.  Currently, the U.S. Supreme Court has ruled a body of water must have a “significant nexus” to a navigable waterway to fall under the purview of Washington, D.C.

Under Obama’s proposed rule change, even a mud puddle could find itself subject to regulation by Obama’s Environmental Protection Agency (EPA).

Specifically, ditches that “look and act” like tributaries during periods of heavy rain would fall under the long arm of the law.

“This rule will be used in the future to regulate and control every square foot of the United States, leaving it to federal regulators to determine where, what, when, why and how you can build something,” Duncan warned. “The EPA claims this will be used to clean up ‘dirty waters.’ Unfortunately, now the dirtiest thing about these waters is the fat power hungry fingers of federal regulators dipping in to regulate it.”

The U.S. House has already passed a bill which would require Obama’s administration to reconsider its ruling, while a similar piece of legislation is pending in the U.S. Senate.

Let’s hope those measures succeed in blunting this power grab.  Unfortunately, as we have repeatedly seen, “Republicans” in Congress love to talk a big game about blocking Obama power grabs – but usually cave in the end.

Of interest?  Hundreds of thousands of “Carolina Bays” – elliptical depressions located throughout the southeast – would fall under the purview of the government if Obama’s rule is permitted to stand.