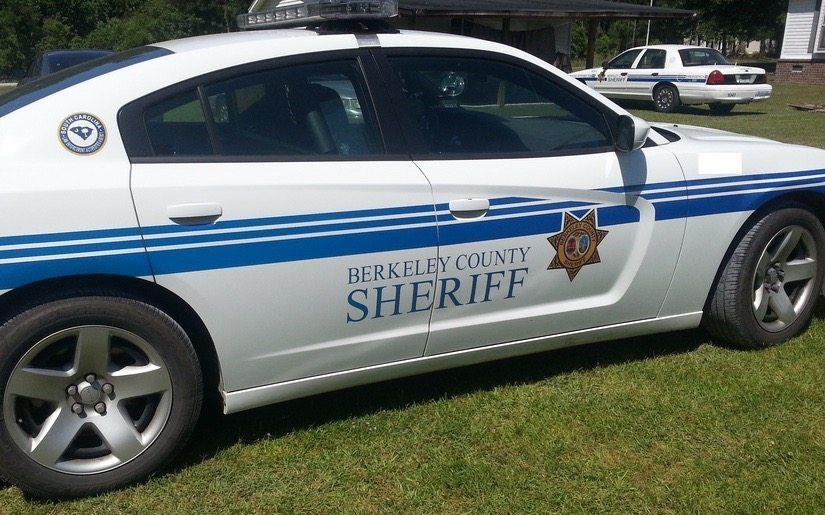 THE ELECTION IS OVER … THE FIGHT IS JUST BEGINNING

|| By FITSNEWS || Two weeks ago, this website published a report on an alleged “endorsement-for-hire” scam in the Berkeley County, S.C. sheriff’s race.  The story had a huge impact, too, with political consultants telling us it helped determine the outcome of the “Republican” runoff election for this seat.

Last month, candidates Brian Adams and Duane Lewis finished first and second, respectively, in the GOP primary for this office – which was vacated when its prior occupant, Wayne DeWitt, lent his own high-octane chapter to the ongoing saga of lawless Palmetto lawmen.

Adams was the frontrunner heading into the May 5 GOP runoff election, but less than 72 hours before the polls opened one of the other “Republican” candidates – Jerry Merrithew – accused Adams of attempting to bribe him.

Adams denied the allegation, but Merrithew’s claim proved fatal – allowing Lewis to leapfrog him and win the race with 52 percent of the vote.

Now, sources are disputing his account – alleging that the meeting between the two candidates was an attempt by Merrithew to obtain gainful employment, using the prospect of his endorsement as leverage.

“Merrithew and Brian met when Merrithew was considering the possibility of dropping out of the race due to financial difficulties,” one source told us.  “He wanted Brian to promise him a position if he did, and Brian refused.”

Obviously that’s a vastly different narrative than the one Merrithew provided – on the record – just prior to the election.

We’re also told a former statewide official somehow figured into the Merrithew drama – although we have yet to be provided with details of his or her alleged involvement.

Bottom line? This election may be over, but the battle associated with it is clearly just beginning.

Oh, and for those of you keeping score at home, Lewis faces Democrat Anthony Smalls in a special election on June 9.