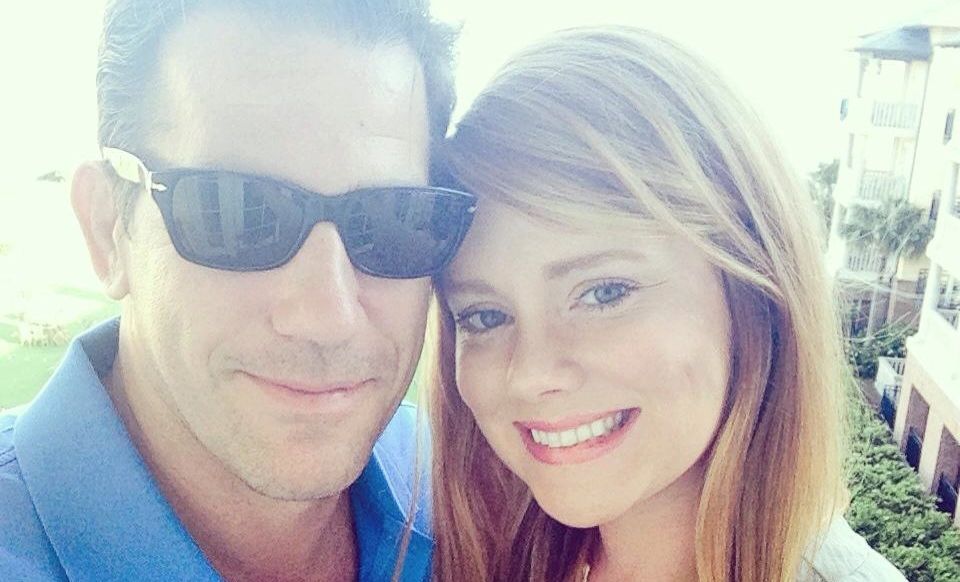 “PERHAPS I SHOULD’VE JUST TEXTED HER”

Ravenel – who stars with Dennis in the Charleston, S.C.-based Bravo TV show Southern Charm – says he should have put himself on a “24 hour wait list for breaking up.”

“I could have handled the situation better by taking the time to think about how I felt,” he told Bravo TV.  “To calm down, in order to make an honest assessment of the situation, starting with arranging a time we could meet at a public place to have a face to face conversation.  That would have been more courageous and shown more integrity.”

Which, again, is the fundamental problem with Ravenel …

“It’s invariably only a matter of time before the logical, self-aware Ravenel gives way to … someone completely different,” we wrote earlier this year.  So we await the next swing of the pendulum.”

Speaking of pendulum swings, though, after disappointing ratings through its first five episodes of 2015 Southern Charm has seen its audiences rise in recent weeks.

Will that trend continue with its most recent episode?

Mad Men: End Of An Era