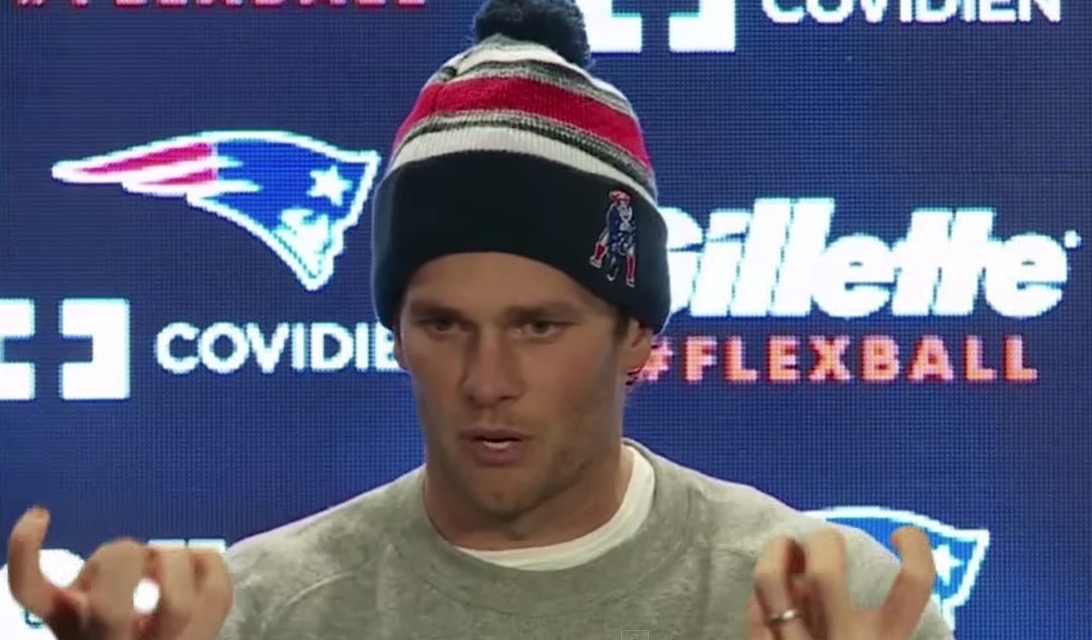 TO HIM, “THOSE BALLS WERE PERFECT”

|| By FITSNEWS || Ok, no … Tom Brady isn’t responding.  The superstar New England Patriots quarterback has yet to weigh in on the National Football League’s decision to suspend him for four games in the aftermath of a “Deflate-gate” report – an investigation which found he was “generally aware” of the illegal deflating of footballs used in the 2015 AFC championship game.

Brady’s agent has responded, though … ripping the NFL and a rival team he claims were in cahoots on the whole thing.

“The discipline is ridiculous and has no legitimate basis,” Brady’s agent Don Yee said.  “In my opinion, this outcome was pre-determined; there was no fairness in the investigation whatsoever.  There is no evidence that Tom directed footballs be set at pressures below the allowable limits.  In fact, the evidence shows Tom clearly emphasized that footballs be set at pressures within the rules.”

Yee didn’t stop there … accusing the NFL of colluding with the Indianapolis Colts prior to the game in an effort to entrap the Patriots.

“The report also presents significant evidence the NFL participated with the Colts in some type of pre-AFC Championship Game planning regarding the footballs,” Yee said. “This fact may raise serious questions about the integrity of the games we view on Sundays.”

Wait … Brady’s agent is accusing another team of undermining the integrity of the game?