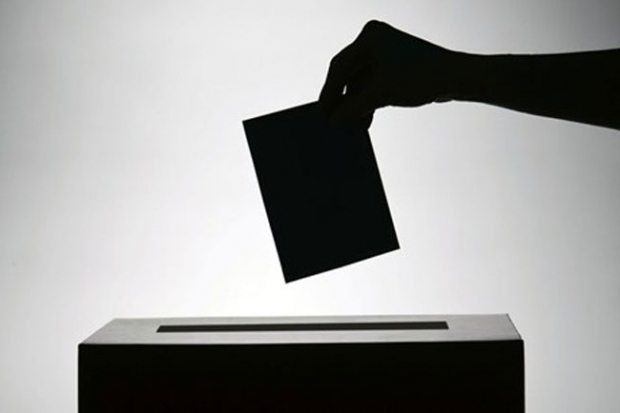 “FIRST IN THE SOUTH” POLL RESULTS …

|| By FITSNEWS ||  Beyond a few Captain Obvious preconceptions, we didn’t have much of a sense as to what would happen a month ago when we opened up our first “First in the South” presidential primary poll.  Obviously we figured our readers would track a bit more toward the libertarian end of the “Republican” spectrum – which they did.

We also expected poor performances from socially conservative candidates … and we saw that, too.

Otherwise, though, we were a bit surprised to see our returns tracking pretty closely with the results of “real” surveys.

Well, of those who indicated a presidential preference at this early stage of the game, 1,047 voters (or 20.4 percent of respondents) chose Rand Paul.  That’s obviously a much higher level of support than Paul is receiving in most early public opinion polls in South Carolina – but it’s not out of the realm of possibility for his candidacy here.

Second in our poll was former Florida governor Jeb Bush with 853 votes (16.6 percent), and Wisconsin governor Scott Walker came in third with 579 voters (11.2 percent).  Both Bush and Walker have consistently topped other “First in the South” polls – so the fact they performed comparatively well in our survey makes sense.

The other constant between our survey and the scientific polls?  Lots of indecision.

A whopping 1,128 of respondents in our poll (21.9 percent) did not pick any of the aforementioned candidates – opting for the undefined “someone else.”  That’s also consistent with other early “established” polls.

If your candidate of choice didn’t fare well (or didn’t appear on the list) fear not: We’ll be running another “First in the South” survey again in a few months …