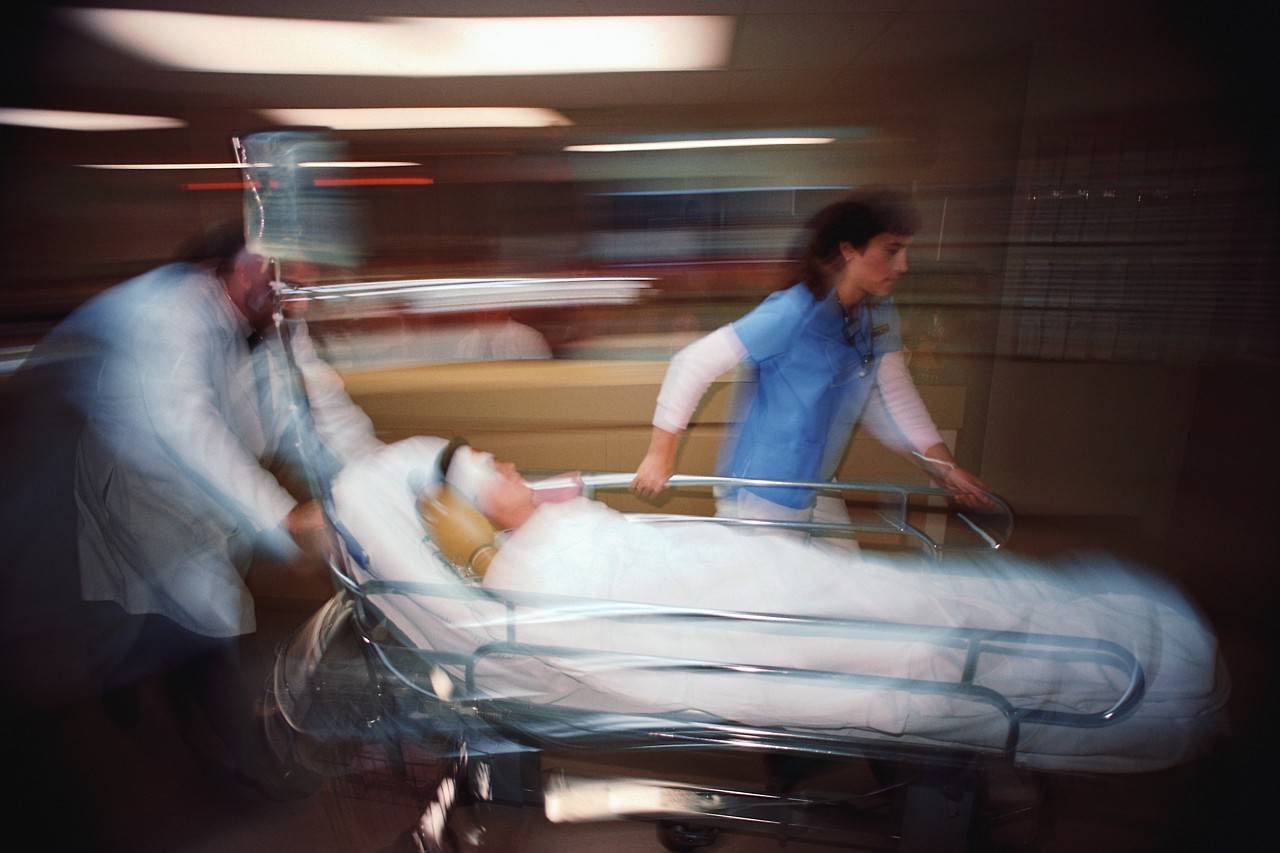 “CERTIFICATE OF NEED” PROGRAM COULD BE ON ITS DEATHBED …

|| By FITSNEWS ||  It’s an exceedingly rare day when this website finds occasion to praise members of the “Republican-controlled” S.C. General Assembly.  Typically they are good for little else than uncovering newer, more expensive ways to hold South Carolina back.

Anyway, this week we can report on something good – a decision by the S.C. House of Representatives to eliminate the so-called “certificate of need” (CON) program.

We reject such government intervention on principle … and have consistently opposed this program as another example of taxpayer-subsidized meddling with the free market.

S.C. Gov. Nikki Haley vetoed funding for the administration of the program last year, but her efforts were overruled by the S.C. Supreme Court.

Ironically, Haley was busted lobbying lawmakers in favor of a certificate of need while she was a member of the S.C. House of Representatives – and an overpaid fundraiser for Lexington Medical Center, the facility seeking the CON.  In fact Haley’s lobbying efforts were among the pieces of compelling evidence ignored by her former colleagues in a 2012 “show trial” in the S.C. House of Representatives.

Lawmakers are doing the right thing by getting rid of this program … assuming they stick to their guns and follow through on the 2018 deadline.