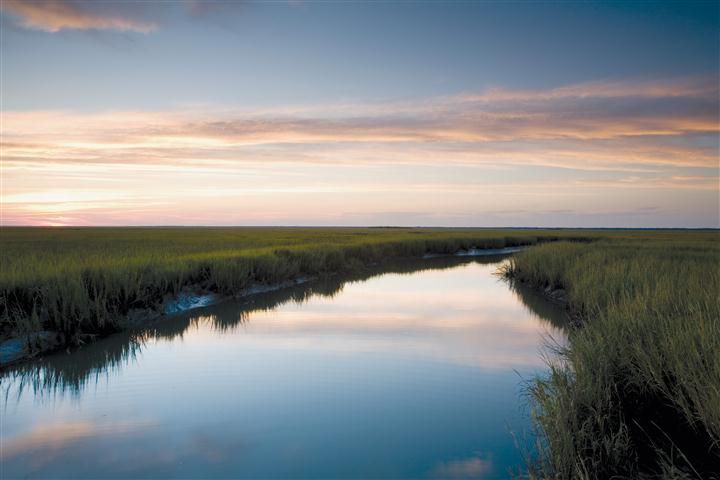 EXCUSES OFFERED FOR EXCESS “CONSERVATION” FUNDING NOT ADDING UP …

|| By FITSNEWS || South Carolina’s mainstream media missed the real scoop this week … which is not surprising.  Sure, they wrote about the release of an audit report uncovering $4.5 million in unnecessary “environmental” spending related to a $160 million crony capitalist “economic development” deal cut by former governor Mark Sanford.

Which is big news in and of itself …

But the MSM neglected to point out the smoking gun contained within the report – a reference to the S.C. Coastal Conservative League (SCCCL) threatening to block the “economic development” project unless it received more “environmental mitigation” money than it needed.

Anyway … according to The (Charleston, S.C.) Post and Courier, the leader of the nonprofit which received all this money (through a partnership with the S.C. Department of Commerce) says the state had no right to review his organization’s receipts and expenditures.

Not only that, he claims the surplus money wasn’t excessive, it was meant to offset the environmental impact of future expansions at the facility in question – the precursor to aircraft manufacturing Boeing’s heavily subsidized North Charleston, S.C. facility.

We don’t have specifics – because South Carolina fails to provide them – but we do now the Boeing handout approved in 2013 by governor Nikki Haley and state lawmakers contained funding for “land acquisition and site preparation, including but not limited to clearing, grading, and filling the site and environmental mitigation, and construction of any necessary water service and wastewater treatment.”

Similar references were contained in the much larger 2009 deal that lured Boeing to the South Carolina Lowcountry.

Again, we don’t have specific “environmental mitigation” dollar amounts associated with either the 2009 or 2013 deal – but it’s clear both agreements contained provisions for conservation funding.

Which would make the excuses offered by the administrators of this slush fund exactly what we said they were: “B.S.”