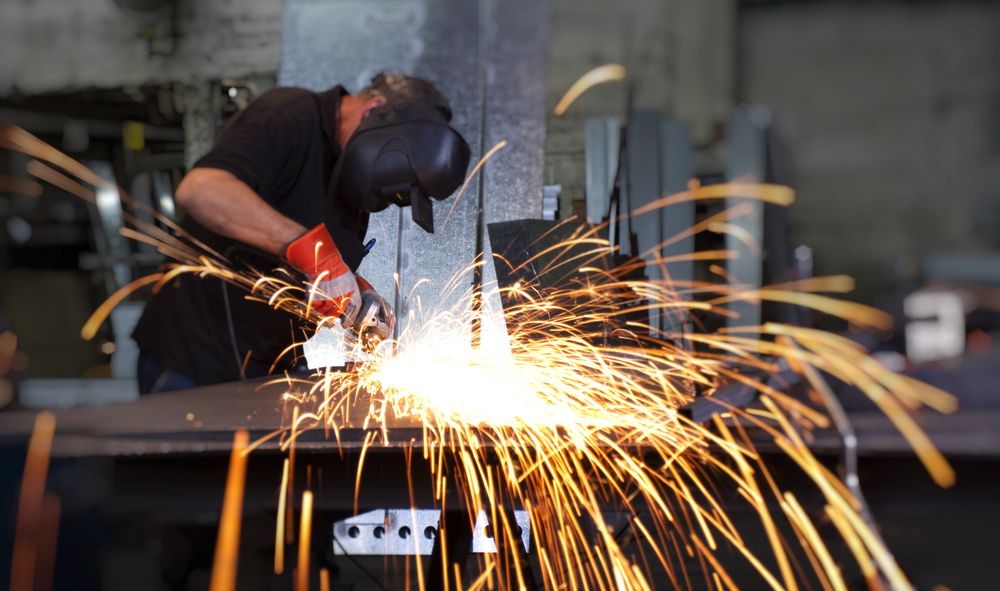 Meanwhile the nation’s unemployment rate declined from 5.7 to 5.5 percent, but once again that reduction was being driven by a shrinking workforce … not sustained job growth.

And while U.S. Secretary of Labor Thomas Perez boasted that the “quality of jobs is going up,” more than half of the new jobs created last month (152,000) were in the three lowest-paying sectors of the economy.

Which is why there was zero wage growth … or why average hourly wages rose by an anemic 0.1 percent (missing expectations of 0.2 percent “growth”). 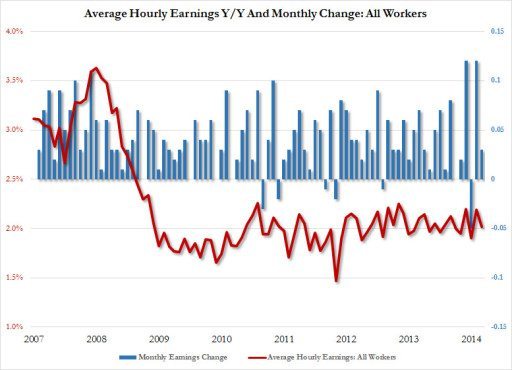 Also, there’s evidence that the government jobs report – which has been prone to manipulation in the past – grossly understated recent job losses in the energy sector.

Specifically, the government report claimed that the energy sector lost only 3,000 jobs during the past two months.  But just yesterday Challenger, Gray and Christmas – a global outplacement consultancy – announced that more than five times that many jobs were shed by energy firms in February alone.

“Once again, the energy sector saw the heaviest job cutting in February, with these firms announcing 16,339 job cuts, due primarily to oil prices,” the firm reported.  “Falling oil prices have been responsible for 39,621 job cuts, to date. That represents 38 percent of all recorded workforce reductions announced in the first two months of 2015.”

Wonder If Walmart Is Being Sued …