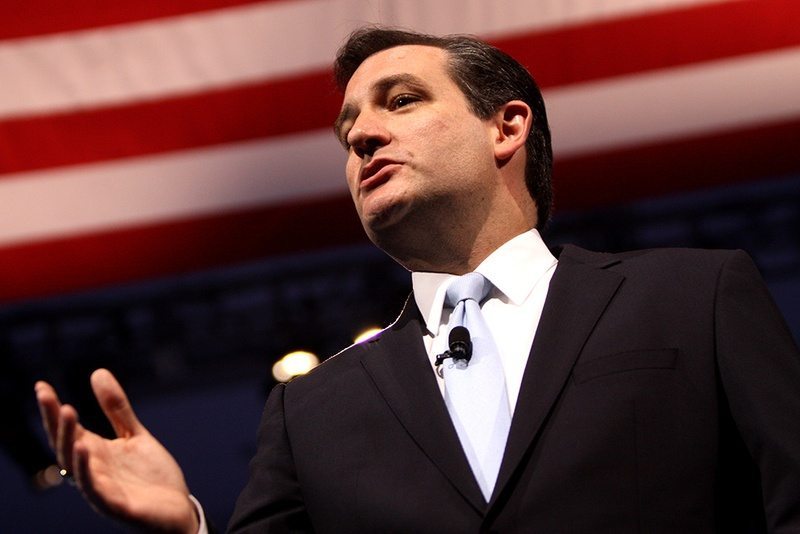 || By FITSNEWS ||  U.S. Senator Ted Cruz – the first major candidate to officially enter the 2016 presidential race – has vowed to run a positive campaign.

“There may be other candidates who choose to throw rocks in my direction,” Cruz told CNN over the weekend, but “I’m not going to engage in the personal mudslinging, in the negative attacks on people’s character.”

Wait … this guy knows he’s got to campaign in South Carolina, right?  The dirtiest political state in the nation?

Obviously Cruz was speaking on behalf of his campaign.  Third parties may still decide to lob grenades on his behalf.  And Cruz’s statement left the door wide open for substantive, issues-based attacks – but then again those aren’t really “attacks,” are they?

Negative campaigning is – and always will be – in the eye of the beholder.  But in the Palmetto State – where secretive organizations run by shadowy operatives savage candidates as sport – we’d never advise anyone to enter the ring with one hand tied behind your back.