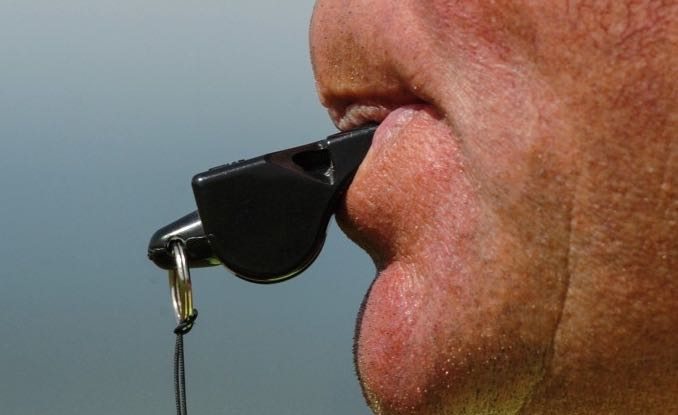 || By FITSNEWS || Last October, this website published a sprawling exclusive on the status of Nephron Pharmaceuticals – one of S.C. governor Nikki Haley‘s crowning crony capitalist “achievements.”

The company – which received millions in taxpayer-funded incentives – built a gleaming new facility in West Columbia, S.C., where its leaders (donors and close friends of the governor) vowed to create 707 new positions (at more than $70,000 a pop).

FITS was suspicious of this deal from the beginning – and we said so.  In fact, we published a detailed story regarding its questionable financials – and also wrote extensively about pay-to-play allegations involving Nephron and the governor.  Not only that, we busted Haley in a lie regarding her prior connections to the company’s founders – Bill Kennedy and his wife, Lou Kennedy (who have contributed thousands of dollars to Haley’s political campaigns and who frequently allowed Haley access to Nephron’s private jet).

But the pièce de résistance was our story last fall exposing Nephron’s problems from the inside.

Among those problems?  Abysmal (and declining) employment numbers – which as of October 2014 amounted to less than one tenth of the promised jobs.

There were also allegations of corporate espionage, which one whistleblower told FITS at the time could be proved by reviewing specific “batch records” – or processes for the manufacture of certain “batches” of medicine.

According to our source, proprietary pharmaceutical “batch records” prepared by another company, The Ritedose Corporation (TRC) of Columbia, S.C., wound up at Nephron – where officials engaged in a clumsy effort to disguise the documents.

In fact we recently obtained a stack of such documents … 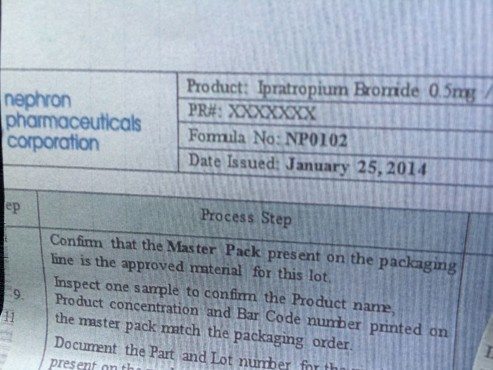 FITS has yet to receive comment from Nephron, TRC or the Department of Commerce regarding the claims made by whistleblowers over the course of our investigation … which is ongoing.

And of course Haley has remained silent …

So … what’s the latest with this company?  And its claims?  And the massive taxpayer investment South Carolinians have shelled out on their behalf?

We do know that earlier this year, the U.S. Food and Drug Administration (FDA) – specifically its Center for Drug Evaluation and Research (CDER) – announced new “draft guidances on compounding,” which is the large scale pharmaceutical production envisioned for Nephron’s South Carolina facility.

The new regulations are currently in the comment phase, and are expected to take effect later this spring.

“The guidance will be used to allow or disallow compounding at the (South Carolina) site,” our source said, adding that “restrictions will also be placed on interstate sales from the Orlando manufacturing facility.”

The point of the regulations?

“In this particular case it’s not allowing a company with known contamination issues in Florida to begin the same standard of business in South Carolina,” our source said. “These are prescription medications not beer!”

Count on FITS to continue investigating this crony capitalist nightmare …

SC Union Battle Is On!