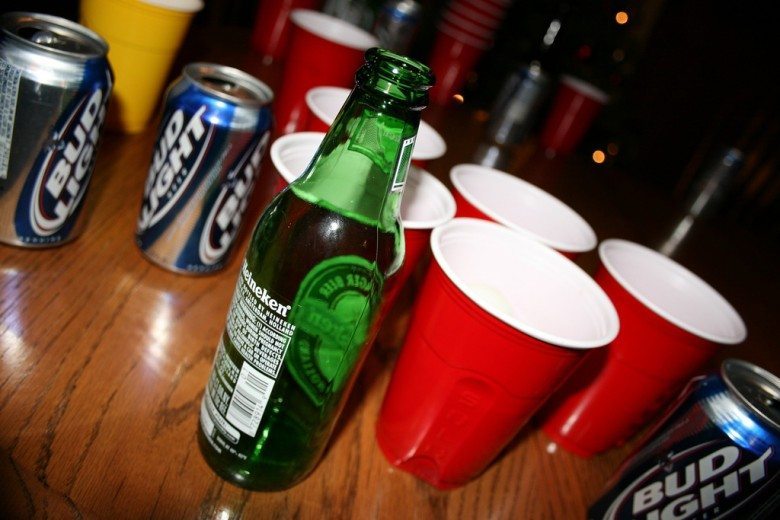 || By FITSNEWS || Toxicology results from an autopsy performed on the body of 18-year-old University of South Carolina freshman Charlie Terreni, Jr. revealed abnormally high levels of ethanol and Alprazolam (a.k.a. Xanax), sources close to the situation tell FITS.

This would seem to confirm FITS initial reporting on Terreni’s death – in which sources told us alcohol was the culprit.

Ethanal poisoning is typically caused by excessive alcohol consumption … and mixing Xanax and alcohol (both depressants of the central nervous system) can slow one’s heart rate to a dangerous level while seriously impairing involuntary breathing functions.

Is that what happened to Terreni?  We’re not sure … but it certainly seems plausible.

FITS has also been able to confirm that Terreni – a member of the Pi Kappa Alpha fraternity – participated in a St. Patrick’s Day “Big Brother” party the evening before his body was discovered, as we referenced in our original report.

The national organization has temporarily suspended its South Carolina chapter pending an investigation into Terreni’s death – the latest in a string of unfortunate fraternity-related incidents in the Palmetto State.

Last month at Clemson University, Sigma Phi Epsilon was slapped with a five-year suspension following the mysterious September 2014 death of 19-year-old member Tucker Hipps.  Clemson University students told FITS fraternity hazing was involved in Hipps’ death.  Those reports sparked a firestorm of controversy at the school – and prompted a rebuke from local law enforcement.  Police have yet to conclude their investigation into Hipps’ death – although they have since backed off their statements ruling out hazing.  Meanwhile back at USC, the Kappa Sigma fraternity saw its charter at the school revoked due to “hazing and significant drug problems” – news of which broke exclusively on FITS.

Kappa Sigma later won an appeal restoring its charter, however.

According to our sources, the house where Terreni died is owned by a fellow member of Pi Kappa Alpha – and is routinely used for fraternity parties and related activities.  We’re still investigating to determine the extent of those connections, although at this point there is no evidence to suggest hazing was involved in Terreni’s death.

USC president Harris Pastides hasn’t commented on the status of the University’s investigation into the situation – although he did issue a statement offering sympathy to Terreni’s friends and family.

“I offer my personal condolences and prayers for the families who are grieving,” Pastides said in a statement. “May our compassion relieve a small part of their burden.”

A native of Columbia, S.C., Terreni was the son of prominent local attorney Charlie Terreni.  He attended Cardinal Newman, a Catholic private school, where he played soccer and was active in student government.