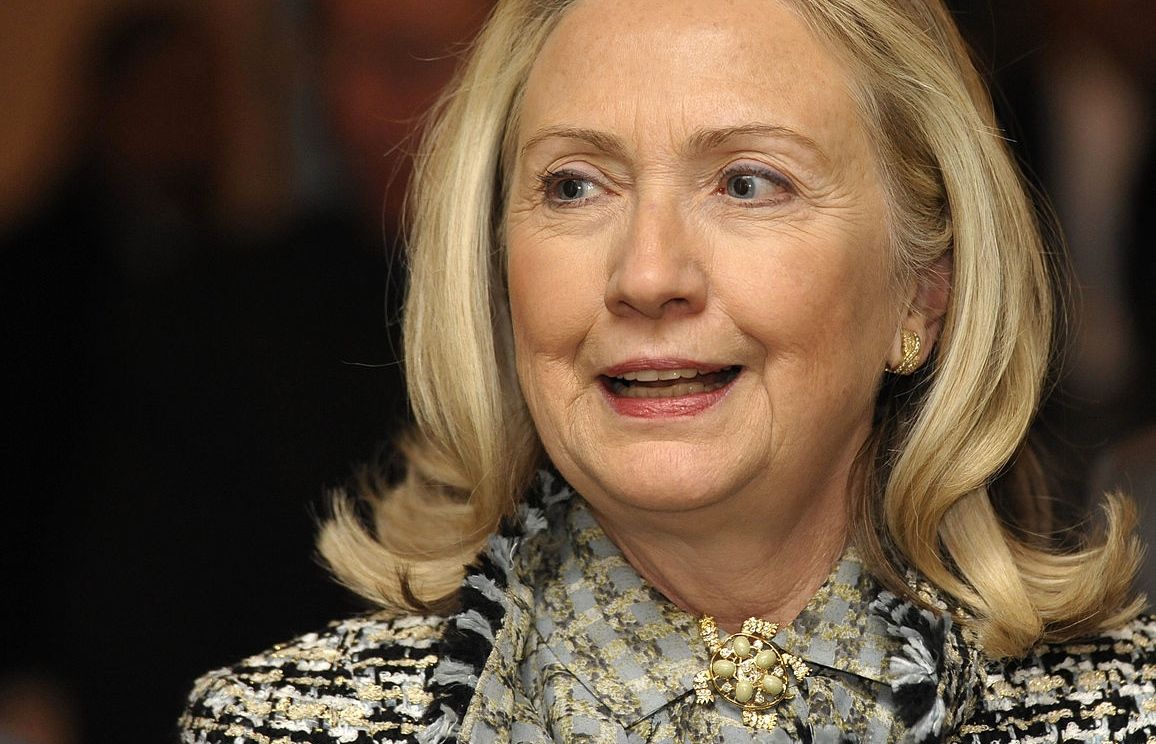 || By FITSNEWS ||  The first wave of bad press resulting from former U.S. Secretary of State Hillary Clinton‘s email scandal doesn’t appear to have done much damage to her 2016 presidential ambitions.

According to the results of a new CNN/ ORC survey, Clinton still enjoys double digit leads over every potential 2016 “Republican” nominee.

In a hypothetical head-to-head general election matchup, the CNN/ORC poll found Clinton leading U.S. Senator Rand Paul by a 54-43 percent spread.  Early GOP frontrunners Jeb Bush and Scott Walker?  The both trail Clinton by a 55-40 spread, while neurosurgeon Ben Carson – who has polled just behind Bush and Walker – trails Clinton by a 56-40 margin.

The CNN/ORC survey – which has a margin of error of plus or minus three percentage points – surveyed 1,009 U.S. adults between March 13-15.  That’s a full week after the Clinton email scandal broke in wide circulation.

“Though Clinton’s favorability rating has taken a hit recently, her prospects in 2016 appear largely unchanged compared to polls conducted before news broke about her use of a personal email address and home-based server while serving as secretary of state,” CNN’s polling director Jennifer Agiesta wrote.

“Republicans” are relying on U.S. Rep. Trey Gowdy to drive the congressional investigation into Clinton’s email scandal as part of his ongoing probe into the September 11, 2012 attack of an American diplomatic outpost in Benghazi, Libya.

So far Gowdy has said he wants Clinton to appear before his panel twice – once in private to discuss her emails and once in public to discuss the Benghazi attack.

Based on these polling numbers, it would appear Gowdy has his work cut out for him …

Meanwhile, Democrats are hoping to hit Clinton on the scandal as it relates to her crony capitalist leanings and recent affinity for warmongering.  That would seem to us the more advantageous line of criticism.