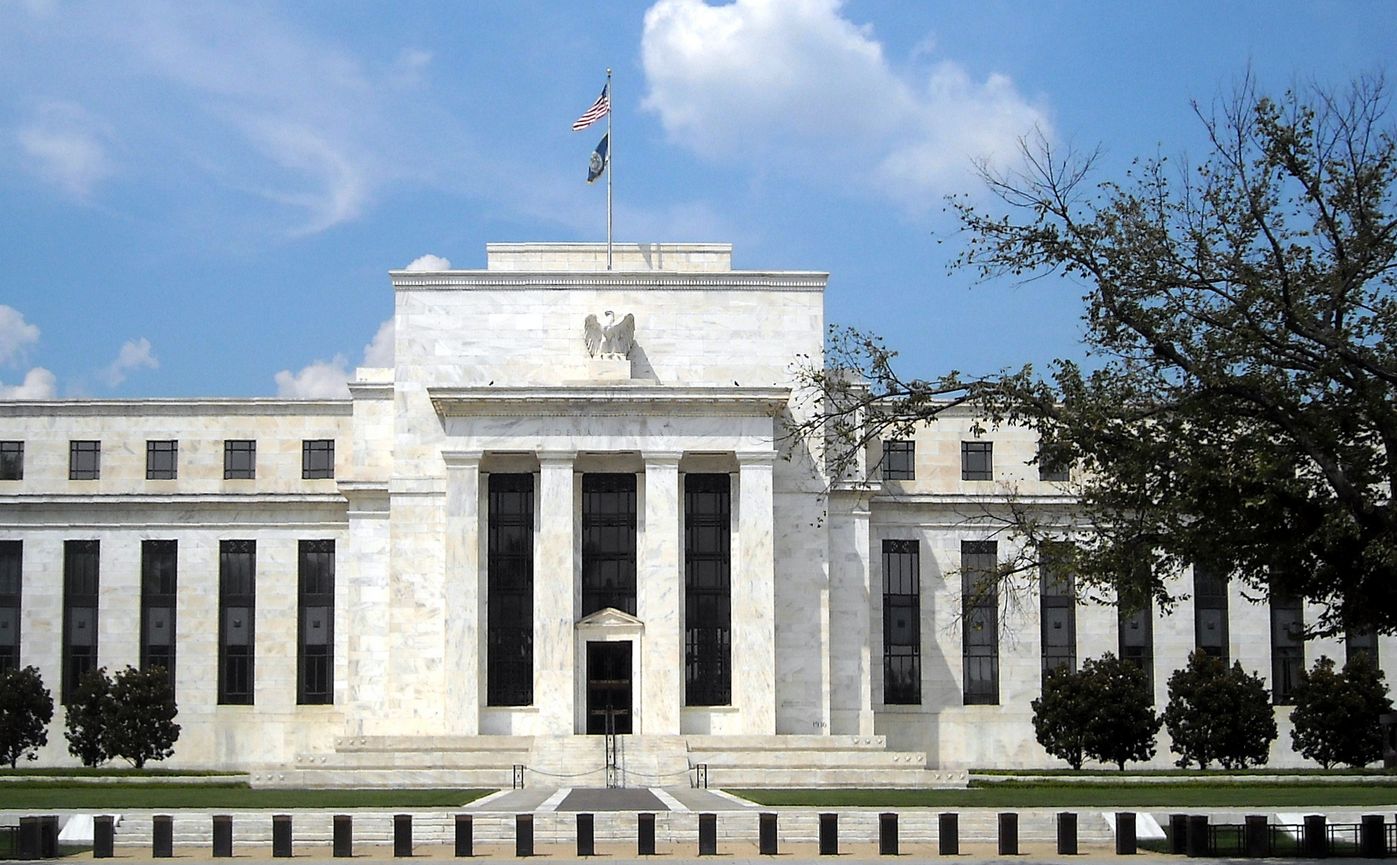 || By RON PAUL || In recent weeks, the Federal Reserve and its apologists in Congress and the media have launched numerous attacks on the Audit the Fed legislation.  These attacks amount to nothing more than distortions about the effects and intent of the audit bill.

Fed apologists continue to claim that the Audit the Fed bill will somehow limit the Federal Reserve’s independence.  Yet neither Federal Reserve Chair Janet Yellen nor any other opponent of the audit bill has ever been able to identify any provision of the bill giving Congress power to dictate monetary policy.  The only way this argument makes sense is if the simple act of increasing transparency somehow infringes on the Fed’s independence.

This argument is also flawed since the Federal Reserve has never been independent from political pressure.  As economists Daniel Smith and Peter Boettke put it in their paper “An Episodic History of Modern Fed Independence,” the Federal Reserve “regularly accommodates debt, succumbs to political pressures, and follows bureaucratic tendencies, compromising the Fed’s operational independence.”

Nixon is not the only president to pressure a Federal Reserve chair to tailor monetary policy to the president’s political needs.  In the fifties, President Dwight Eisenhower pressured Fed Chairman William Martin to either resign or increase the money supply.  Martin eventually gave in to Ike’s wishes for cheap money.  During the nineties, Alan Greenspan was accused by many political and financial experts — including then-Federal Reserve Board Member Alan Blinder — of tailoring Federal Reserve policies to help President Bill Clinton.

Some Federal Reserve apologists make the contradictory claim that the audit bill is not only dangerous, but it is also unnecessary since the Fed is already audited.  It is true that the Federal Reserve is subject to some limited financial audits, but these audits only reveal the amount of assets on the Fed’s balance sheets.  The Audit the Fed bill will reveal what was purchased, when it was acquired, and why it was acquired.

Perhaps the real reason the Federal Reserve fears a full audit can be revealed by examining the one-time audit of the Federal Reserve’s response to the financial crisis authorized by the Dodd-Frank law.  This audit found that between 2007 and 2010 the Federal Reserve committed over $16 trillion — more than four times the annual budget of the United States — to foreign central banks and politically influential private companies.  Can anyone doubt a full audit would show similar instances of the Fed acting to benefit the political and economic elites?

Some fed apologists are claiming that the audit bill is part of a conspiracy to end the Fed.  As the author of a book called End the Fed, I find it laughable to suggest that I, and other audit supporters, are hiding our true agenda.  Besides, how could an audit advance efforts to end the Fed unless the audit would prove that the American people would be better off without the Fed?  And don’t the people have a right to know if they are being harmed by the current monetary system?