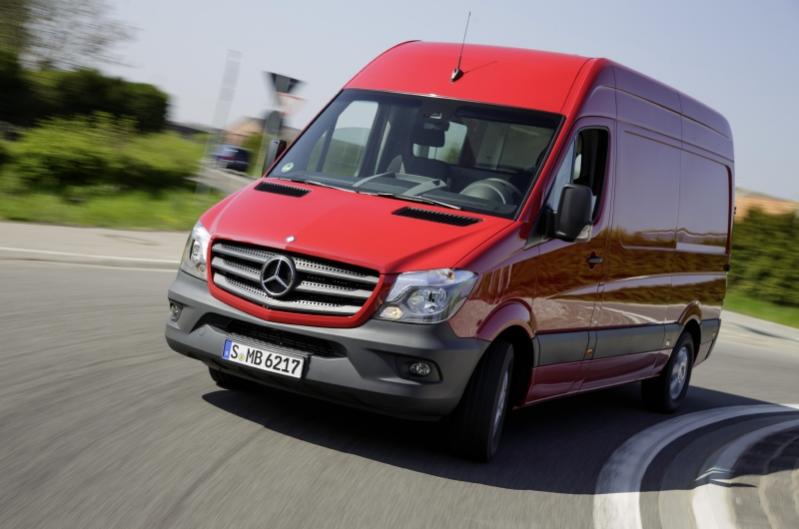 || By FITSNEWS ||  S.C. governor Nikki Haley will make a “major economic development and jobs announcement” at a Daimler manufacturing plant in North Charleston, S.C. this week, her Commerce Department advised reporters this week.

According to The (Charleston, S.C.) Post and Courier, the company will announce an expansion of its existing South Carolina facility.  The expansion would include the addition of anywhere between 1,200 – 1,500 new positions.

The paper says these new positions will be associated with the manufacture of Mercedes-Benz Sprinter vans.

How much will these new jobs cost South Carolina taxpayers?  It’s not immediately clear – although there has been explosive growth in corporate cronyism in the Palmetto State under Haley (growth which hasn’t translated into workforce gains or higher incomes).

Also worth noting: Daimler had global revenues of $143 billion in 2014.  That means it does not need a dime in government subsidies from either local or state taxpayers.  In fact the provision of such subsidies fundamentally undermines the competitiveness of the state’s economy … in addition to being unfair and anti-transparent.