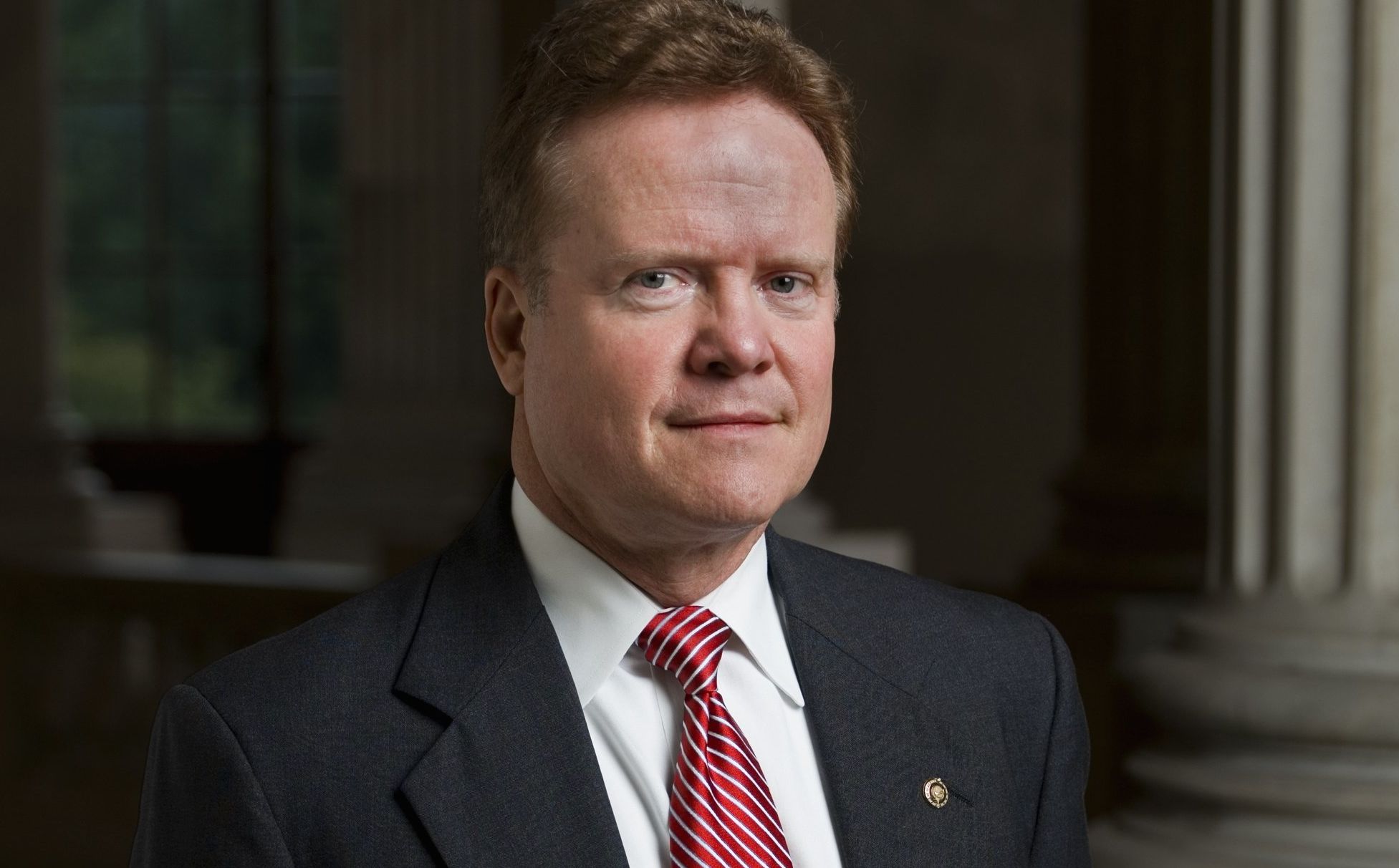 || By FITSNEWS || Democrats looking for a liberal alternative to presumptive 2016 nominee Hillary Clinton aren’t going to find one in Jim Webb.

The former U.S. Senator from Virginia is a liberal, don’t get us wrong, but he’s not going to run to the left of Clinton if he decides to seek the presidency in 2016.  If anything, Webb has made a name for himself as the Democrat who could lure angry white male voters to his banner – meaning his candidacy, in the event it materializes, could wind up coming at Clinton from the right.

According to reporter Nia-Malika Henderson of The Washington Post, Webb “would be an explicit counter to the sort of progressive, feminist narrative that would inherently undergird a Clinton run.”

“He would also be the anti-Obama, a break from the sort of identity politics around race, gender and ethnicity that have, in Webb’s telling, excluded working-class white men,” Henderson added.

Why should we care?  It’s not immediately clear whether we should … but Webb is clearly gearing up for a campaign.

In fact his senior strategist – a colorful consultant named David “Mudcat” Saunders – was in South Carolina this week.

What was he doing?

“Laying the groundwork for an anti-Hillary alternative,” a Democratic source told FITS.

“He talked about Webb and the need to win back the rural white ‘bubba’ vote,” a source who heard Saunders speak at the S.C. State House told FITS.

Saunders would know.  He got former Virginia governor (now U.S. Senator) Mark Warner elected in 2001 – and got Webb elected in 2006.

Saunders made waves in advance of the 2013 Virginia gubernatorial election when he endorsed the candidacy of Republican Ken Cuccinelli, referring to Democrat Terry McAuliffe (who narrowly won the election) as a “corporate Democrat.”

“I’m a friend of Ken Cuccinelli’s and I hope he wins,” Saunders said at the time. “I’m a Democrat, and not a corporatist. I don’t support corporatist candidates.”

Sounds like he (and Webb) are going to have a field day with Clinton … who is being assailed of late for being a crony capitalist.