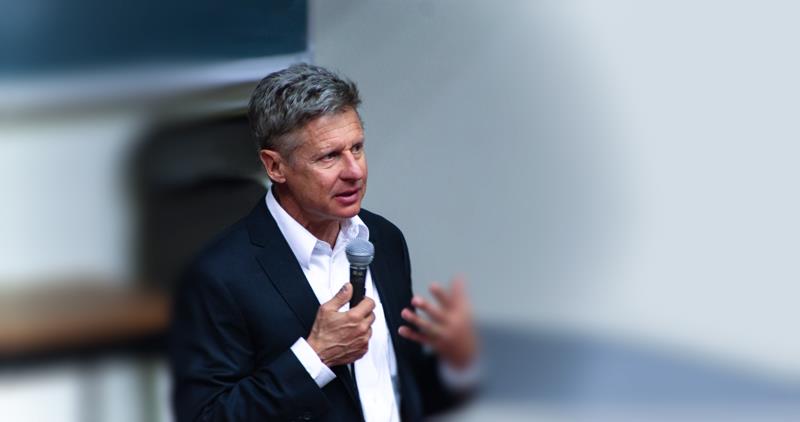 || By FITSNEWS || We have little use for “CPAC” – the annual gathering of “conservative activists” hosted by the American Conservative Union (ACU). Why not?  Well, for starters let’s be honest: The only group of people more annoying than America’s politicians are the wanna-bes who work for them.

We know … our founding editor used to be one of those people.  One of the worst, in fact.

Anyway, this group – known for its (ahem) “exclusivity” – basically consists of hot air spewers who gather in Washington, D.C. for a weekend of what passes as debauchery for “Republicans.”  While there, other hot air spewers attempt to lure them to their presidential banners with nifty turns of phrases … which rarely if ever amount to anything beyond, well, nifty turns of phrases.

Hell, they’re not even that nifty … although in the defense of the candidates serving up the regurgitated red meat, it doesn’t take much to impress America’s political class as long as they know their “conservative” candidates are locks to fall in line once the sound bites have been duly dispensed.

In fact we’ll go ahead and sum up CPAC for you right now … in fewer than ten words.

Unfortunately, none of the meaningless, all-too predictable rhetoric on display at CPAC will in any way make you more prosperous, more safe or more free.

If anything, the opposite will be the case …

Fortunately, there will be at least one elected official attending this year’s CPAC who is light on rhetoric … but long on legitimate pro-free market, pro-freedom policy solutions.  An elected official with a consistent record of putting his ideas into practice.

We’re referring to former New Mexico governor Gary Johnson – who received this website’s endorsement for president of the United States in 2012.

“During his two terms as governor of New Mexico, Johnson used his veto pen more than the nation’s other 49 governors combined – blocking tax hikes, slashing government growth in half and eliminating his state’s budget deficit,” we wrote.  “In fact, ‘Governor Veto’ left his state with a $1 billion surplus.”

Johnson will appear at the conference to “participate in a debate on marijuana legalization.” (He’s for it, as are we).  He will also serve as a panelist for a foreign policy discussion.

Johnson’s views on these and other issues desperately need to be part of the national conversation right now … which is why it was so disappointing his 2012 candidacy was ignored by America’s bought-and-paid-for “legacy” media.  And the “conservative” press, too, for that matter.

Anyway … rare props to the organizers of this event for inviting Johnson to participate.  Let’s hope those who attend this event pay heed to his words of wisdom.

“The Donald” Got A Musket