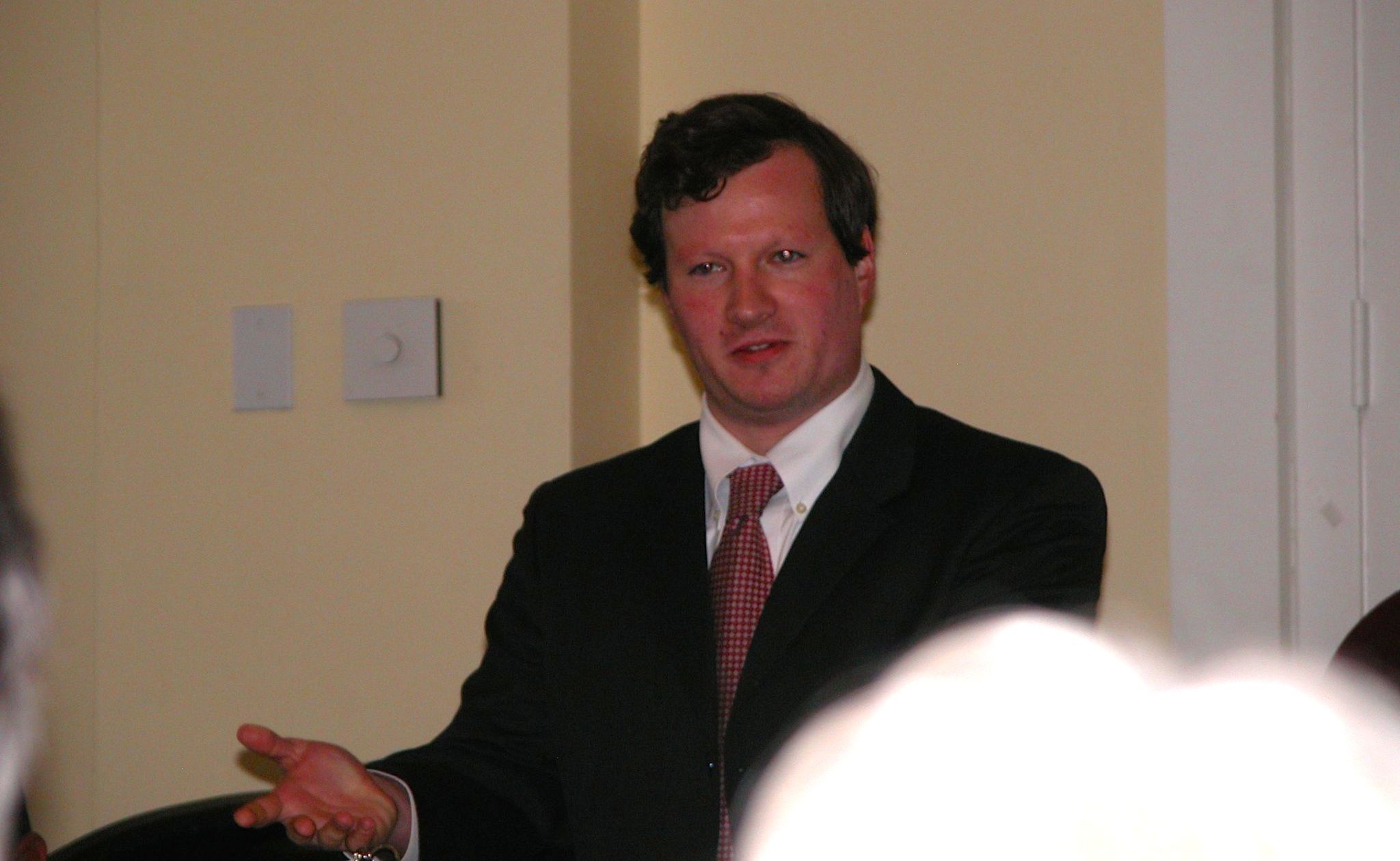 || By FITSNEWS ||  To say S.C. governor Nikki Haley was shocked when she was passed over for the chairmanship of the Republican Governors Association (RGA) last fall is an understatement.  The Palmetto State’s chief executive – desperate to reorient her once rapidly rising national trajectory – had big plans for the post.  And not only for herself, but for several of her most loyal staffers, too.

“She promised folks jobs and those jobs didn’t pan out,” a source close to Haley’s administration tells FITS.

Obviously Pickhardt isn’t the crème de la crème of political talent in the Palmetto State – otherwise he wouldn’t still be looking for a gig on a presidential campaign more than three months after his last job ended.

After all other Haley operatives have scored work with 2016 campaigns – including Abby Robinson, Haley’s deputy finance director, who will be raising money for former Florida governor Jeb Bush‘s campaign.

So … why hasn’t Pickhardt been hired yet?

Pickhardt’s next disaster?  “Burrito-gate,” in which he successfully lobbied the manager of a Moe’s burrito restaurant in Charleston, S.C. to remove four paying, democratic customers from the premises in advance of a visit by Haley and New Jersey governor Chris Christie.

That incident earned Pickhardt his “Eyebrows” nickname, as the customers who were booted from the restaurant referred to an “eyebrow-less man” picking them out of the crowd (the nickname is ironic, as Pickhardt has virtually no hair over his eyes).

Most recently, Pickhardt was the genius behind the botched Christmas festivities at the S.C. governor’s mansion – earning him the undying enmity of dozens of rank-and-file GOP partisans who helped reelect Haley in November.

Pickhardt isn’t just incompetent, though … he’s insufferable, according to those who have had to deal with him.  For example during his reign of terror in Haley’s political shop, he routinely berated GOP operatives for their social media activity – religiously monitoring their “likes” and “friends” in an effort to make sure none of them were interacting with Haley critics.

“He’s just an ass,” one GOP operative told us in the aftermath of Haley’ botched 2013 event.

Well, well … tell us how you really feel.

Sources tell FITS Haley has been attempting to pawn Pickhardt off on Christie’s political organization … so far without success.  Other campaigns may also have been approached by the governor, who is clearly looking to unload this dead weight.