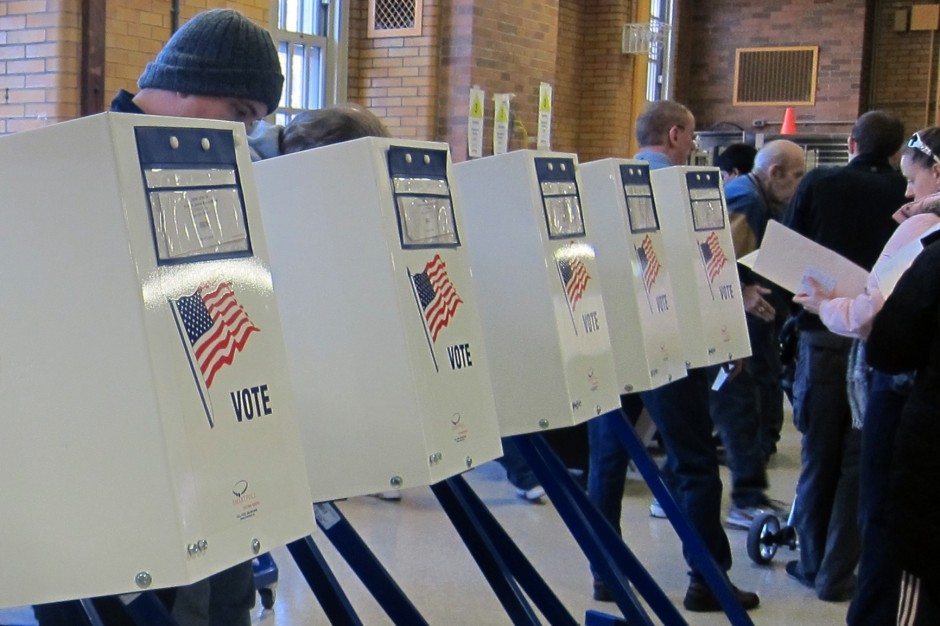 || By RON TAMACCIO || Primary elections should be the most democratic way for members of any political party to select their candidates.  After all, the persons they select will represent them, their party, and its platform in the next general election.

Therefore why would anyone, especially a legislator, support a statute that allows someone who is not a member of a political party to vote in an election that will determine that party’s candidate(s)?  It’s like Clemson Coach Dabo Swinney letting USC coach Steve Spurrier choose his starting quarterback for the annual Clemson/Carolina Game.  No rational person would agree to such foolishness!

Nevertheless, more than three decades ago, the South Carolina Legislature amended the South Carolina Code to do just that.  They passed a bill permitting any registered voter to vote in any partisan primary election he/she chooses, i.e., they created open primaries.

Open primaries make no sense because, informed, conscientious, concerned voters will naturally affiliate with a political party whose platform reflects their personal moral and social values and whose candidates embrace and exemplify those values.

Simply put, those voters who do not wish to affiliate with a particular political party should not be able to participate in choosing that party’s candidates.  If a group of voters chooses to be “independent” or “non-affiliated,” that choice, although unquestionably valid, should carry with it the obligation to permit those who do declare an affiliation to a political party to choose that party’s candidates without interference from interlopers!

Fortunately, in the mid-1990s, some members of the legislature recognized this fallacy, and introduced a succession of bills to require Registration by Party for primary elections.  Regrettably, none of those bills passed.  In nearly every session of the legislature since, some member introduces a bill to require primary voters to affiliate with a party before voting in that party’s primary election. Nevertheless, the SC Code remains unchanged.

Sadly, then and now, Republicans were the majority party in both houses of the S.C. Legislature.  Republicans repeatedly defeated attempts to require registration by party for our primaries, despite declaring robust support for it in the party’s platform!  Republicans chaired the committees that killed those bills.  Republicans engaged in the worst sort of political chicanery to maintain the status quo.  They even thwarted a lawsuit intended to reverse the legislature’s decision to create open primaries!

The Republican Party’s Platform is very clear!  There is no room for “interpretation”:

“We believe political [parties] have the right to choose their nominees; therefore, we support primaries that are open only to registered voters of that political party.”

Chicanery is “…talk and actions intended to deceive.”  If this isn’t chicanery, what is? It’s no wonder the acronym “RINO” is apropos for so many of these “Republicans.”

Even more disturbing is the way they go about their nefarious deception.  They continue to use committee and sub-committee sessions, most of which go unnoticed by their constituents, to weaken or “kill” bills they do not like.  Committee chairs, on their own, can simply refuse to permit debate on any bill they do not support.  Consequently the bill simply “dies” in committee.  This is a recurring scenario in many House and Senate Committees.  On the Registration by Party issue, it’s happened twice in the Senate Judiciary Committee led by Senator Larry Martin.

Here’s how Senator Martin feels about Registration by Party:

“…It is accurate that I do not support closed primaries or party registration in order to vote in a primary. Respectfully, I don’t believe most of my constituents do either. I didn’t assign the bill to a subcommittee in the past session, however, because a similar bill died in a subcommittee in the previous session. [Facebook post, 12/27/14]

Because of these disingenuous tactics, South Carolina voters and the parties they join have had the selection process for choosing their candidates adulterated for far too long.

Fortunately, in this year’s legislative session a small group of courageous legislators in both houses – Senator Lee Bright and Representative Chip Limehouse among them – will spearhead another effort to require registration by party.  They will need support from concerned, conscientious voters who agree with them.

Theirs will not be an easy task, because far too many “Republicans” do not want to face opponents who support conservative principles, embrace the Republican party’s platform, and believe in the social contract our Founders created in the Constitution.

Engaged citizens are the key to success.  Working alongside these courageous legislators, their energy and enthusiasm will overcome the obstacles they are certain to face as they move forward.  One such group now exists in the Upstate.  It already has considerable “grass-roots” momentum.  They’re involved, energized, and beginning to make themselves heard on this issue in Columbia.  If you want to join them, go to www.yourvotesc.com for more information.

Ron Tamaccio is retired and lives in Greenville with his wife, Patricia.

The War Against Bobby Harrell’s Blogs