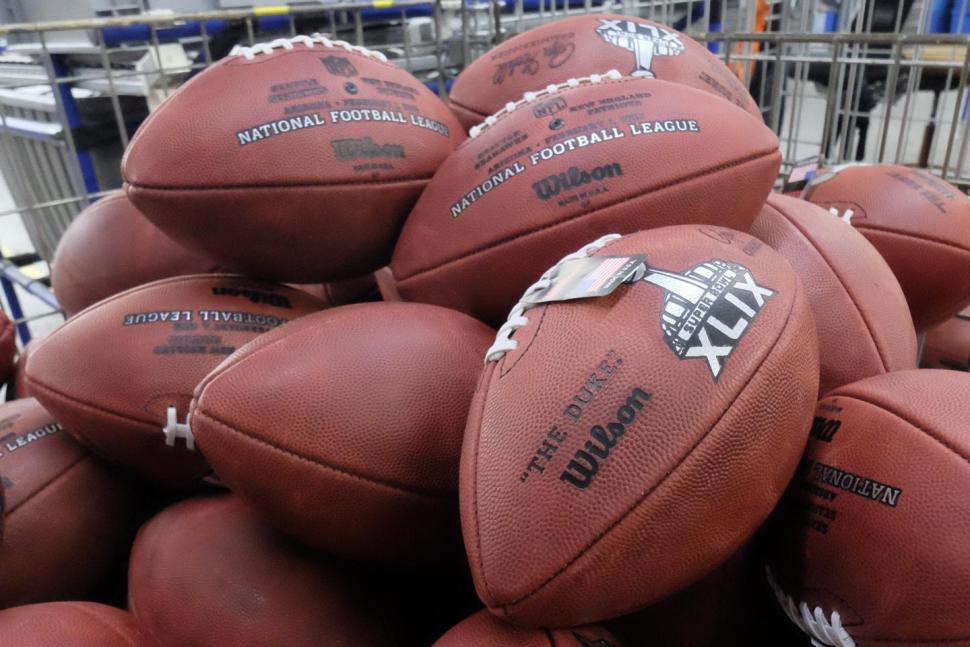 || By FITSNEWS || The interwebs have been having a good extended giggle at “Deflategate” – a.k.a. the ongoing saga of New England Patriots’ quarterback Tom Brady‘s illegally deflated balls.

Anyway, we wrote about the story earlier this week – but as longtime fans of the Indianapolis Colts (who lost to the Patriots and their deflated balls in this year’s AFC championship game) we don’t really feel it’s our place to weigh in on the matter.

Do we think the Patriots cheated?  Yes (again).  Do we think Brady is lying through his teeth when he says he had “no knowledge” of um, his balls being tampered with?  Yes.  Do we think “Deflategate” undermines the integrity of the game?  Absolutely.  Do we think the NFL should throw the book at the franchise?  We sure hope so.  Do we have a hard time writing about all this without imagining what Brady’s testicles could look like?

In lieu of commenting further on “Deflategate” (and being slapped once again with the “sore loser” card), we’ll let this video do the talking …

Oh, and if you’re tired of “Deflategate,” then here’s an even funnier NFL video from the folks at Bad Lip Reading – who annually splice pre-gam, sideline and between-play footage with hilarious quotes from NFL players.

This year’s edition is the funniest yet …