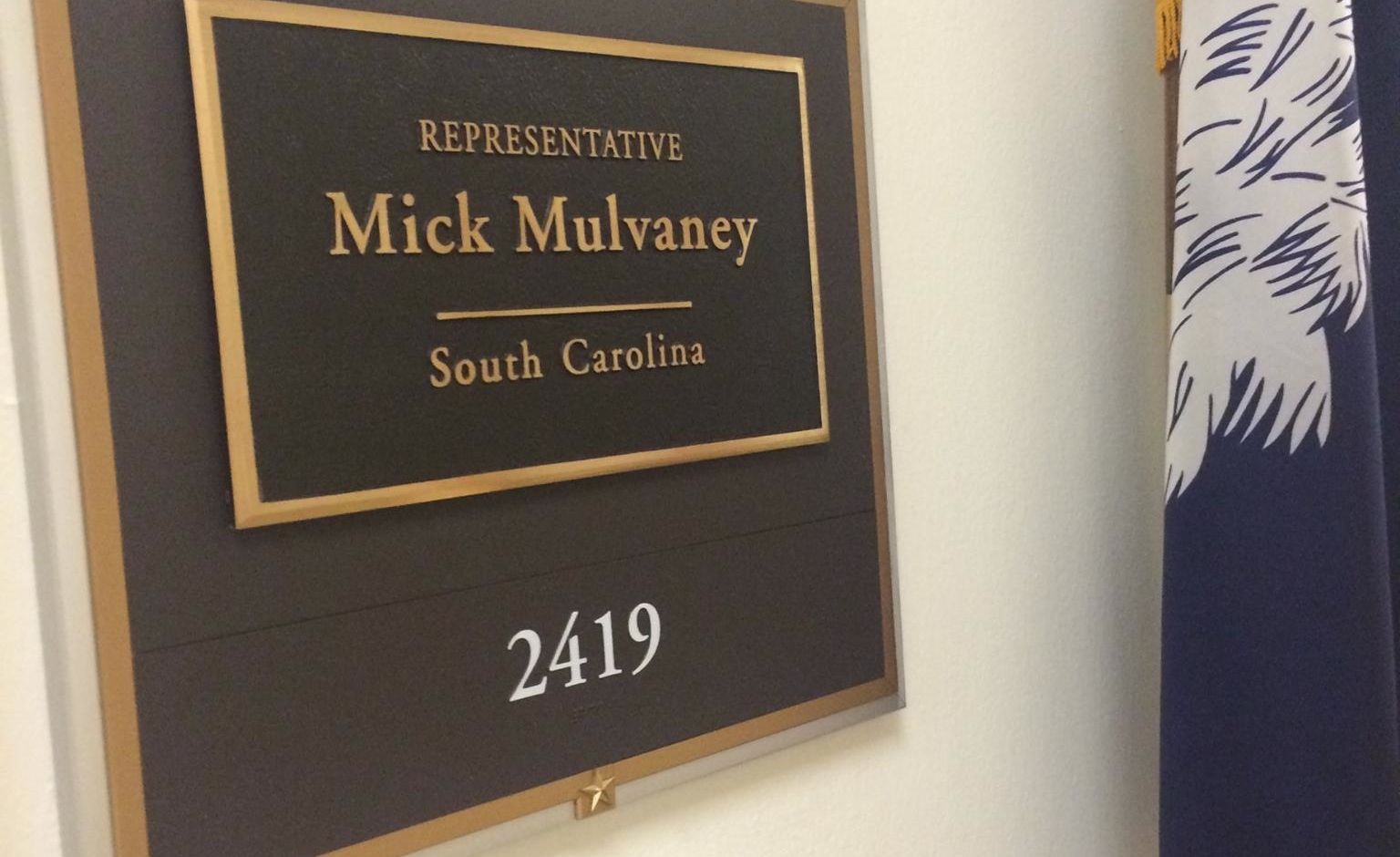 || By FITSNEWS || Weeks after his fateful decision U.S. Rep. Mick Mulvaney is still getting beaten up for his vote in favor of fiscally liberal “Republican” John Boehner for U.S. Speaker … and rightfully so.

During one of the South Carolina congressman’s “Facebook Town Halls” this week, Mulvaney was asked about the vote …

“At the (2015 S.C. Tea Party Coalition convention) you state(d), there could be better Speakers, and you voted for Boehner because you did not think anyone else could win, and you did not want to commit unless you knew others would commit also,” commenter Bill Strickland asked Mulvaney.  “I have having a problem understanding your logic, someone always has to be first, some(one) has to lead. That said, what is the criteria for voting just because it is the right thing to do, and not becuase (sic) you can win?”

Don’t get us wrong: We think Mulvaney’s logic for supporting Boehner is eminently sensible – at least by Washington, D.C.’s definitions.

But from the perspective of the U.S. taxpayer, there is simply no excuse for supporting Boehner … something even infuriatingly impressionable “Republican” voters get.

“We’ve never had much use for Boehner, who has been utterly worthless except in two areas: Capitulating … and getting drunk,” we wrote earlier this month. “Seriously.  Name the issue … and Boehner has caved on it.  Embarrassingly so.”

It simply doesn’t hold water … and last time we checked there were 434 other names Mulvaney could have called out when it was his turn to vote.

Bottom line?  There’s never a good reason to support a bad person … or a bad piece of legislation.  Ever.  Something Mick Mulvaney (and Trey Gowdy, Tom Rice, Mark Sanford and Joe Wilson) will continue to learn the hard way.

The Speaker’s vote was a gut check … one that found every member of South Carolina’s congressional delegation (except Jeff Duncan) lacking in guts.

Nathan Deal Did Not Pull A Mark Sanford