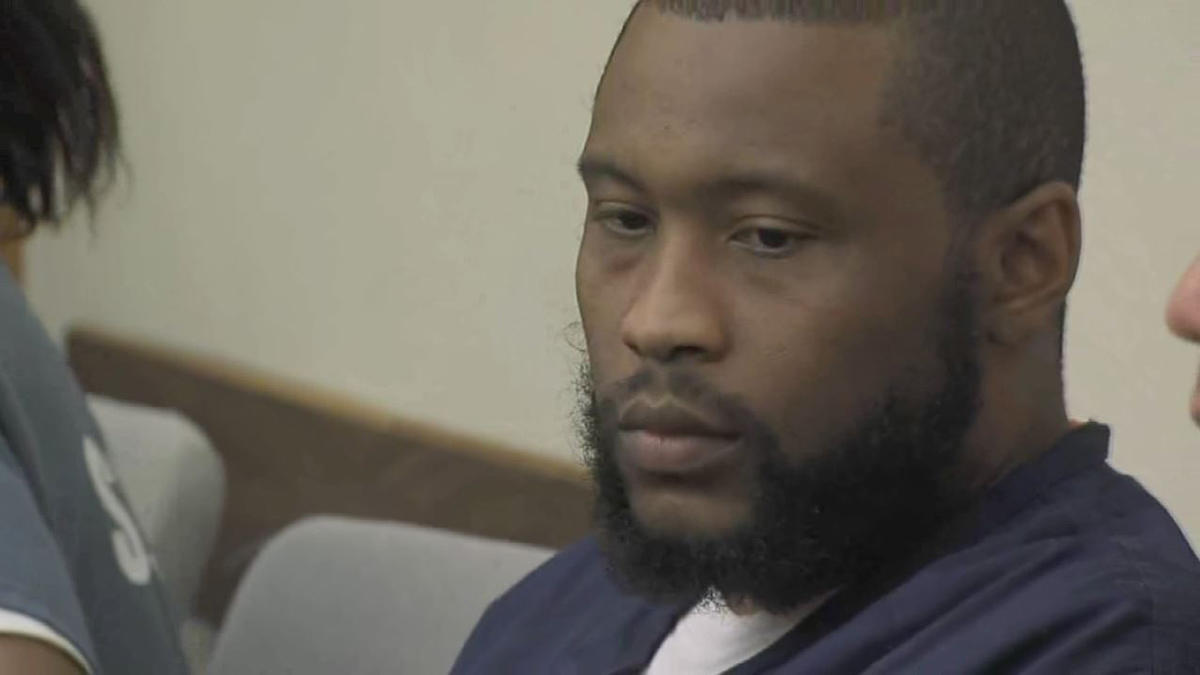 || By FITSNEWS || We recently published an item referring to the 1934 Reichstag Fire decree – in which Nazi leader Adolf Hitler successfully struck down civil liberty in Germany.  And while that reference may have been a tad over the top … this one isn’t.

First, let’s consider the text of that onerous mandate …

“It is permissible to restrict the rights of personal freedom, freedom of (opinion) expression, including the freedom of the press, the freedom to organize and assemble, the privacy of postal, telegraphic and telephonic communications,” the infamous Nazi decree stated.

Fast-forward to San Diego, California in 2015 – where an overzealous prosecutor is going after a rapper named Brandon Duncan (a.k.a. “Tiny Doo”) on nine counts of criminal conspiracy for his alleged “involvement” in local gang violence.

Duncan is accused of violating California penal code (Section 182.5), which holds that any gang member “who willfully promotes, furthers, assists, or benefits from any felonious criminal conduct by members of that gang is guilty of conspiracy to commit that felony.”

We’ve heard of some ridiculous efforts to make “conspiracy” charges (typically attempts by prosecutors to force plea deals in order to compel testimony), but this one takes the cake.

“Tiny Doo” – who has no criminal record – stands accused of gaining stature and respect (and of reaping additional sales of his rap album) in the wake of a series of violent 2013 gang shootings in San Diego.

No one is alleging Duncan pulled the trigger at any crime scene.  Or helped plan any shootings.  Or even witnessed any crimes.  He’s being prosecuted simply because he’s allegedly a member of the gang responsible for the violence – and because his rap songs contain violent lyrics.  In fact he’s been in jail for eight months already on the charges … and faces twenty-five years to life in prison if convicted.

Yeah … that is unreal.

We have no clue what’s motivating this prosecution, but barring any direct evidence linking Duncan to the actual commission of these violence crimes – he should immediately be set free.  Meanwhile an investigation should be launched into the prosecutor filing these ridiculous charges – to say nothing of the statewide application of this ludicrous “anti-gang” conspiracy statute.

How many other Californians are being similarly mistreated, we wonder?

Hell, this is precisely the sort of case the Al Sharptons of the world should be all over – not because “Tiny Doo” is black, but because his right to free speech is being trampled on.

Fundamental freedoms must be colorblind … and zealously safeguarded.

Ron Paul: Reform Is More Than Defeating “The Core”

The State Of The Union: America Tunes Out