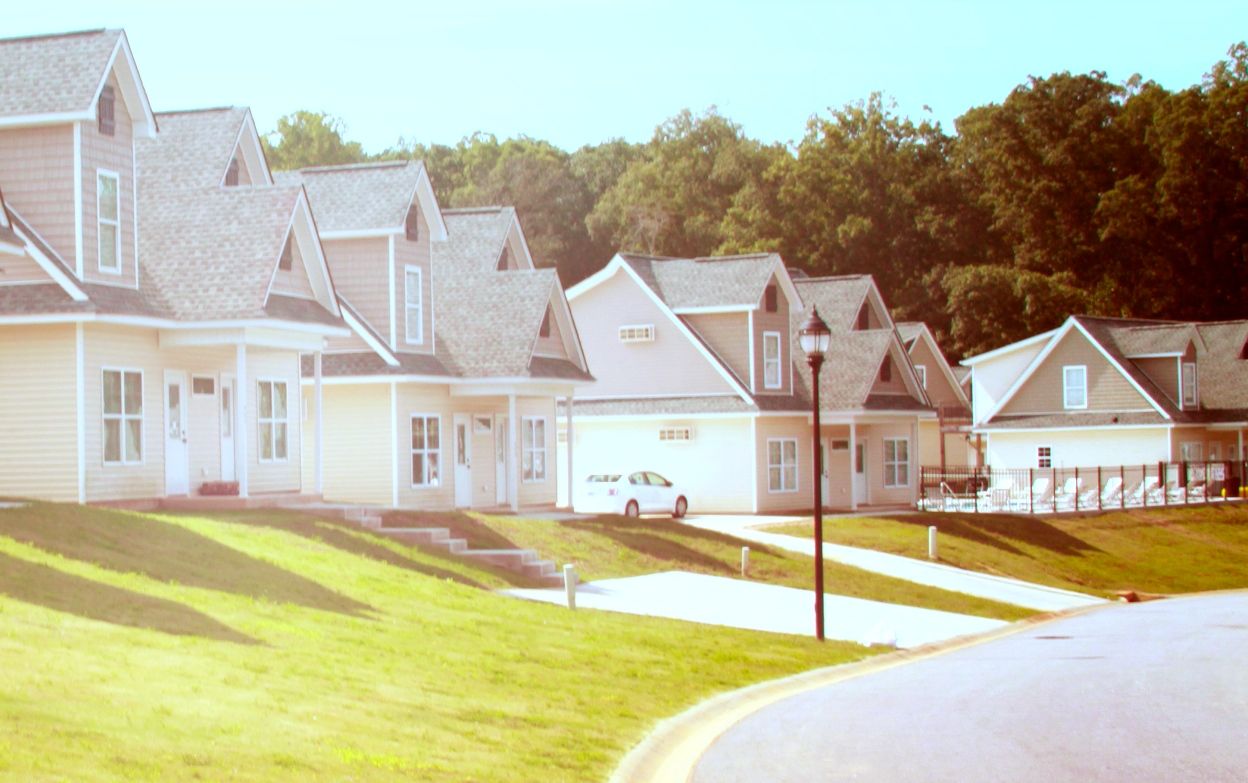 By FITSNEWS || The story broke last week on WHNS TV 21 (Fox – Greenville/ Spartanburg, S.C.).  By the weekend, it had made national news … prompting a flood of derision for one Upstate, S.C. landlord named “Chuck.”

According to the WHNS report, “Chuck” told U.S. Army Sergeant William Bullock that he was booting him out of his wife’s apartment in Central, S.C. because he was overstaying the one-week visitation limit imposed upon all tenants.

Bullock – who is stationed in Missouri – was visiting his wife, Lily Bullock, and their two-week-old baby girl.  He’d never met his daughter prior to this trip, and hadn’t seen his wife in six months.

Nonetheless, “Chuck” told Bullock that because his name wasn’t on the lease – failure to vacate the apartment would result in his vehicle being towed and trespassing charges being filed.  Not only that, “Chuck” threatened to double the rent on Lily Bullock – a student at Clemson University.

How’s that for holiday tidings?

This website has made its views on the current status of the U.S. military perfectly clear, but this sort of treatment is uncalled for no matter who is involved.  Don’t get us wrong, “Chuck” has every right as a landlord to enforce the specifics of whatever lease agreement was signed.  However, the free market (and the marketplace of ideas) has every right – once “Chuck” is identified – to demonstrate its displeasure with his glaring lack of circumstantial discernment.

Which raises a good question … or series of them, actually.

“Who is this landlord?” one of our Washington, D.C. readers asked of us this week. “I wonder what church he attends? I wonder what his community thinks? Maybe his name should be released to the public?”

Well, South Carolina Upstaters? Who is this “Chuck?”