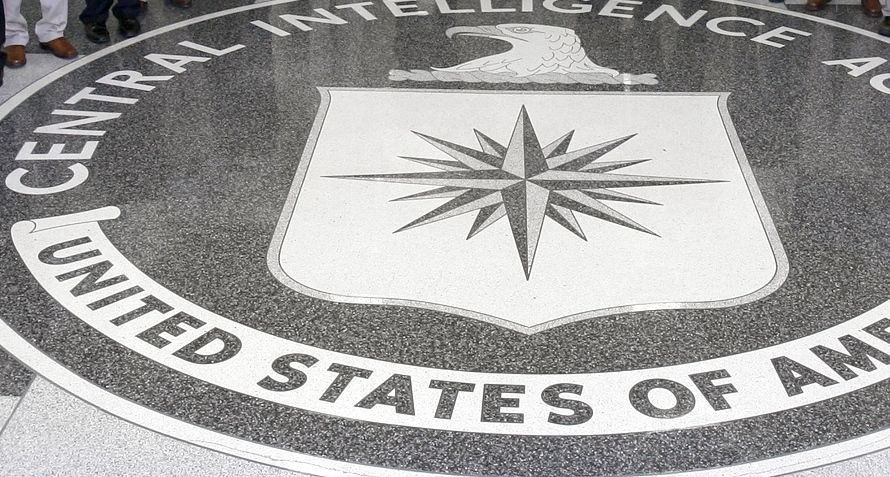 BRUTAL REALITY: AMERICA IS NO BETTER THAN THE “TERRORISTS”

By FITSNEWS  ||  The Central Intelligence Agency (CIA) lied to Congress about its “enhanced interrogation techniques,” a new report released by the Senate Select Committee on Intelligence revealed.  Shocked?  Don’t be … the spy agency was busted a few months ago lying about its efforts to snoop on the very U.S. Senators who prepared this report.

According to the document, the agency misled Congress not only about the true extent of its torture programs – but also about the value of the information these programs produced.  Long story short?  America’s “enhanced interrogation techniques” were far more savage than originally reported – and far less effective in gleaning actionable intelligence.

Case in point?  The intelligence leading to the May 2011 killing of al-Qaeda leader Osama bin Laden was obtained from “a CIA detainee who had not yet been subjected to the CIA’s enhanced interrogation technique,” the report revealed.  Additionally, detainees who were subjected to these techniques “withheld and fabricated information” about the al-Qaeda courier who ultimately exposed bin Laden’s compound in Abbottabad, Pakistan.  Hell, Khalid Sheikh Mohammed – the alleged mastermind of the September 2001 terrorist attacks – was subjected to simulated drowning nearly 200 times and still provided false statements to his captors.

Other choice nuggets from the report?  Millions of taxpayer dollars were spent on the formulation of the torture techniques to be employed on detainees – and on legal protections aimed at protecting the torturers.

“In 2006, the value of the CIA’s base contract with the company formed by the psychologists with all options exercised was in excess of $180 million; the contractors received $81 million prior to the contract’s termination in 2009,” the report revealed.  “In 2007, the CIA provided a multi-year indemnification agreement to protect the company and its employees from legal liability arising out of the program. The CIA has since paid out more than $1 million pursuant to the agreement.”

One possible reason? Dozens of detainees subjected to torture were later determined to have been held erroneously … meaning they were tortured for no reason. 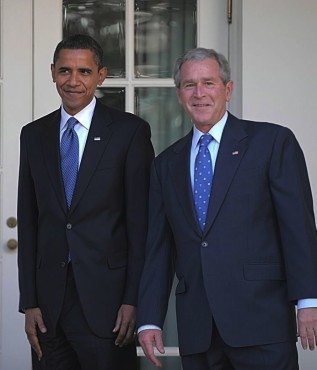 “Detainees often remained in custody for months after the CIA determined they should not have been detained,” the report revealed.

Hell, the agency accidentally tortured its own informants on several occasions.

Congress wasn’t the only branch of government kept in the dark about the brutality of the program.

“The CIA provided incomplete and inaccurate information to the White House regarding the operation and effectiveness of the detention and interrogation program,” a committee document on the report states. “In addition to inaccurate statements provided to other policymakers, there were instances in which specific questions from White House officials were not answered truthfully or completely.”

Former president George W. Bush defended the $300 million program – calling those who administered it “patriots.”  Meanwhile former vice president Dick Cheney said the program was not only authorized but “reviewed legally by the Justice Department” before it was undertaken.

Our government put people in dungeons.  It beat them.  It deprived them of food and water.  It played Russian Roulette with them.  It threatened to slit the throats of their family members.  It waterboarded them.   Pretended to bury them alive.  Used insects on them.  Killed at least one of them during the torture.

Astoundingly, the report refuses to classify any of these actions as “illegal” or even admit they rose to the level of “torture” – thus perpetuating an ongoing state of denial that’s almost as insidious as the acts themselves.

More to the point America’s torture program – like its drone attack program and its ongoing “War on Terror” – has not made our country safer.  If anything, it has incited anti-Americanism around the globe (and rightfully so).  In fact the CIA argued against the public release of the report – arguing it would incite violence against America.

It should … and guess what: Any violence it incites, America deserves.

To say the revelations contained in the report are appalling is an understatement.  They are a repudiation of everything America is supposed to stand for – not to mention an open invitation for our enemies to pay us back in spades.

We’ve said it before and we’ll say it again: America has an obligation to defend itself from credible threats to the national security (and to do so using overwhelming force).  We’ve never seen the virtue of proportional responses when dealing with those who seek to kill American citizens – and we welcome intervention abroad that’s justified.

But this sort of savagery?

It is beneath a great nation … and is further evidence of how far America has fallen from the ideals upon which it was founded.

“How The US House Saved The Internet”