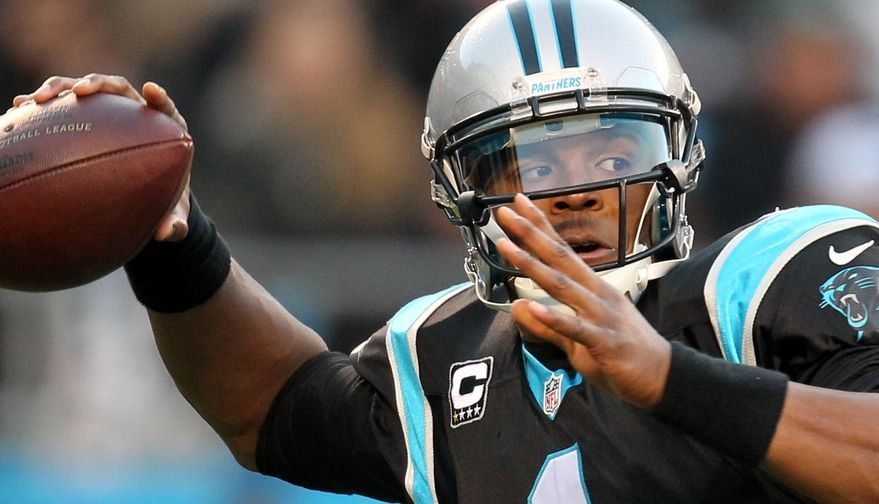 PANTHERS QUARTERBACK HOSPITALIZED AS A PRECAUTION

By FITSNEWS  ||  Carolina Panthers quarterback Cam Newton was involved in a car crash in downtown Charlotte, N.C. on Tuesday – suffering a pair of “transverse process fractures in his lower back.”

“We are closely monitoring the situation of a car wreck involving Cam Newton,” the Panthers organization said in a statement. “We will have more information at an appropriate time.”

The 25-year-old fourth-year signal caller was taken to the hospital as a precautionary measure in the aftermath of the crash, WBTV added – quoting law enforcement sources from the Charlotte-Mecklenburg Police Department.

Later, he was described as having “non-life threatening injuries” by Charlotte-Mecklenburg police spokesman Rob Tufano.

A tweet from The Charlotte Observer described Newton as “conscious and smiling” following the wreck.

Cam Newton is conscious and smiling after crash in uptown Charlotte. pic.twitter.com/tx6R9qisSh

The 6-foot-5, 245-pound Atlanta native was the No. 1 pick in the 2011 NFL draft after winning the Heisman Trophy and a national championship at Auburn in 2010. After a stellar rookie season in 2011, he’s seen his production taper off over the last three seasons.

Although guaranteed a losing season, the Panthers (4-8-1) remain in the hunt for the playoffs due to the weakness of the NFC South – which features Atlanta and New Orleans leading the division with 5-8 records.