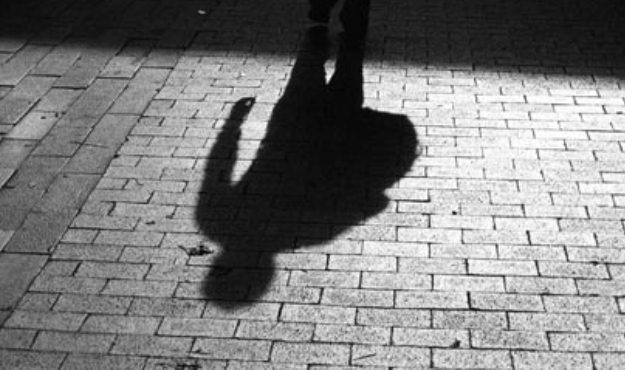 AND WHAT, IF ANYTHING, IS BEING DONE ABOUT IT?

By LIZ GUNN || I heard an alarming statistic on the news this morning that one in five women will be sexually assaulted in their lifetime. Maybe I’ve heard this before; maybe I’ve become desensitized because I hear statistics like this so often. This is an example of what we call the “rape culture” that America has somehow adopted.

Like with the latest allegations against Bill Cosby, I can’t deny that my first reaction was to brush it off as someone looking for their 15 minutes of fame or money. First off, because there are no criminal charges – which seemed suspicious. And maybe secondly because I didn’t want to believe that one my favorite figures from my childhood was capable of such deplorable behavior.

I still don’t believe or not believe what’s going on with Bill Cosby. We may never know the whole truth, considering these things happened more than 20 years ago. Another factor into the idea that we live in a rape culture though is “victim shaming”.

Instead of questioning the suspect, we tend to question the victim. Why did she wait? Why aren’t there criminal charges? What does she stand to gain from coming forward with this now?

Why is our first reaction to think that someone would make this up?

Fortunately, I don’t know what it feels like to be a victim of sexual assault. What I do know is that it’s every woman’s worst fear. And for those who have survived it, I have to think it’s their worst nightmare.

Here are some pretty alarming statistics that shine a little light on why an estimated 54 percent of all sexual assaults go unreported.

In 31 states, a rapist can sue for custody and visitation of a baby conceived during the criminal act of rape. Percentage of rapists who are never incarcerated? Ninety-seven percent. NINETY SEVEN.

There is only one state (Illinois) that recognizes the right of an individual to rescind consent during the act of sex. There are an estimated 400,000 untested rape kits collecting dust in police stations all over the country. Only two to eight percent of rape claims are falsely reported.

The fact is, rape isn’t being taken seriously in this country. Women in the U.S. are twice as likely to become a victim of rape as they are to get breast cancer. Many of our elected officials have blundered their way through talking about the topic – leaving us with terms like “emergency rape” and “legitimate rape”. You know, as opposed to say a “casual raping” or “illegitimate rape”.

I should point out that the term “emergency rape” was actually coined by a woman. I have to believe she was never a victim of sexual assault. This is just a good example of how Americans have grown either tolerant or desensitized to rape.

I’m not sure if it’s even rape that Americans have become tolerant of, as much as it is violence. We live in an aggression-obsessed culture where violence is something we see and hear on the news we tune into, in the sports we watch, in the movies we see, in the music we listen to – every single day.

Like most societal problems though, prevention starts at home. Young men need to be taught, by example first and foremost, to respect women. They need to learn how to cope with anger in a way that doesn’t lead to violence.

As a country, we need to stop tuning it out. I get it. It makes me sick to hear about sexual crimes, crimes against children, violent and gruesome crimes. I usually turn the channel or scroll past the story. But until we admit that we have a rape culture problem, it won’t get any better.

With statistics like the ones above, our justice system is practically saying it’s not that big a deal. Perhaps the statistic of how one in every ten inmates gets raped in prison needs to be emphasized more often.

Rape kits are supposed to be available, and free, at any hospital. There is also a hotline you can call (1-800-656-HOPE) and a website you can visit for anonymous help or information.