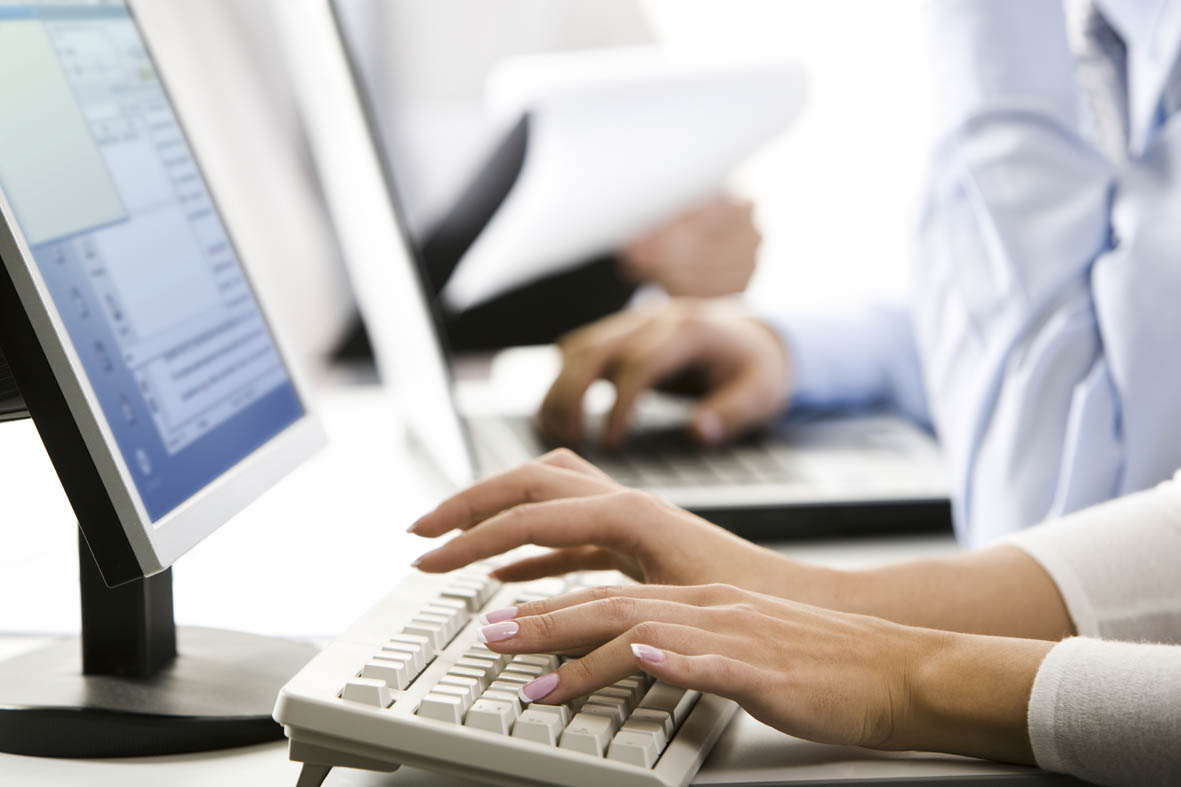 By FITSNEWS  ||  A woman hired by South Carolina’s state government to purchase software systems – and appointed to Gov. Nikki Haley’s regulatory review panel – faces multiple felony charges (and decades in prison) after being indicted on embezzlement and breach of trust charges.

Terris Shirelle Riley of Blythewood, S.C. was indicted by a Richland County grand jury on Friday on charges that she embezzled hundreds of thousands of dollars from state taxpayers.

Riley had a contract with the S.C. Budget and Control Board (SCBCB) which entitled her to receive a 2.5 percent commission on items purchased on behalf of the state.  According to the S.C. Attorney General Alan Wilson‘s office, more than $20 million passed through her company over the course of a two-year period ending last November – when she was arrested by agents of the S.C. State Law Enforcement Division (SLED).

On Friday, Riley was charged with one count of embezzlement over $10,000 and four counts of breach of trust over $10,000.  Each of those charges is a felony.  And each charge carries with it a jail sentence of up to ten years, if Riley is convicted.

In addition to the possibility of a lengthy stint in jail, fines can be leveled against Riley at the discretion of the court. 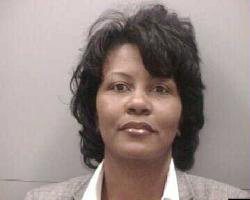 “Riley, acting in her capacity as president of New Venue Technologies … was entrusted with funds to be paid to various vendors who had supplied computer software to governmental entities within the state of South Carolina,” a statement from the Attorney General’s office.  “She converted those funds to her own use.”

Riley’s business – which is accused of taking more than $1 million to which it was not entitled (cash she allegedly used to buy a house) – was praised last October as one of South Carolina’s up-and-coming businesses.

In fact Riley’s firm touted its contract with the state in an application submitted – and accepted – by the big government cheerleaders at SCBizNews.com.

“The main driver for this year’s revenue growth is our IT contract with the state of South Carolina,” the company stated in its application. “We developed a custom software acquisition and license management system that was implemented throughout the state.”

Riley sounded a defiant tone upon being arrested last fall.

“When the dust settles, I’ll be standing,” she wrote on her Twitter page.  “But, first I will endure that which seems hard, but I won’t bow the knee. I was born a champion.”

The craziest thing about this story?

Riley’s firm was making $700,000 legitimately through its association with the state.

That’s a ton of money for a small business … but apparently it wasn’t enough.