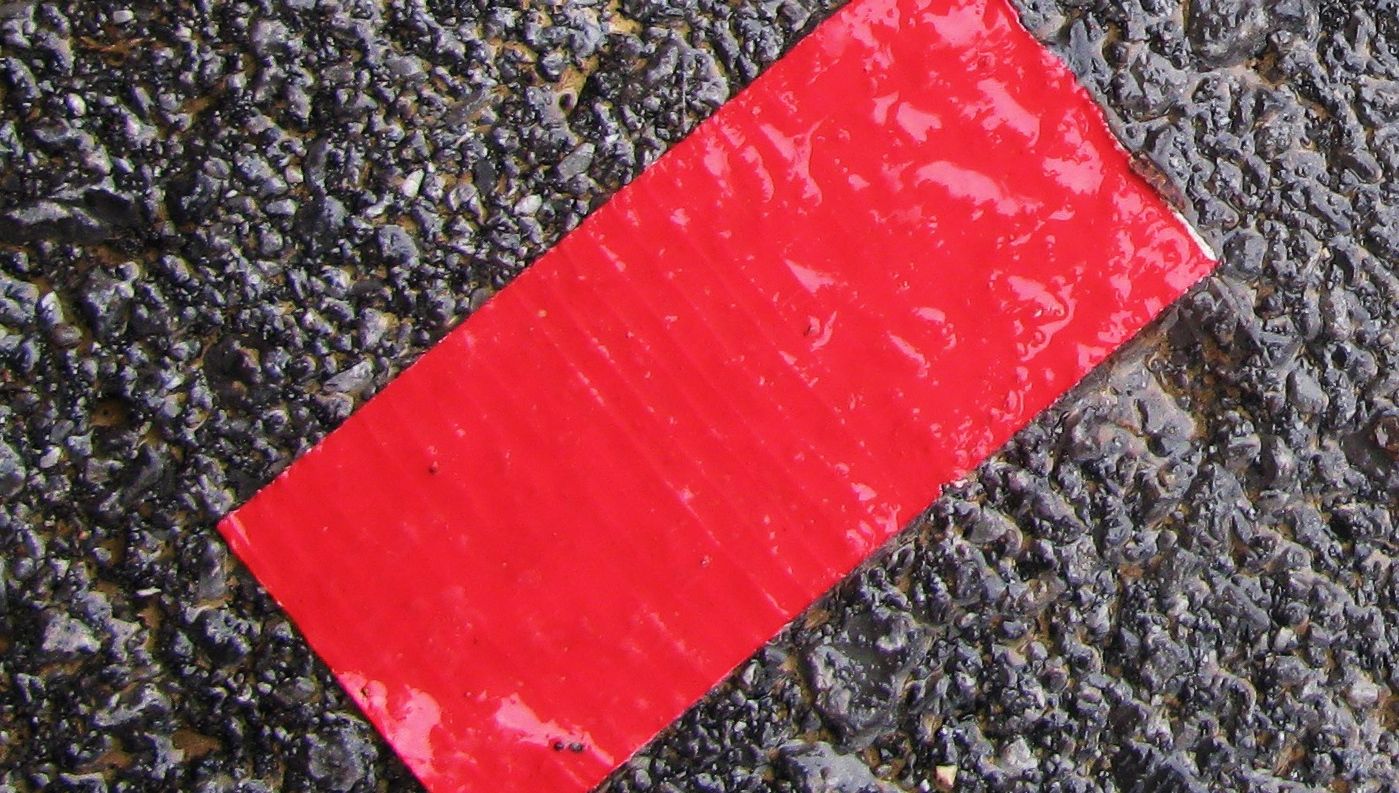 GOVERNOR ONLY CUT ONE PERCENT OF THE RED TAPE SHE CLAIMED …

At this point, Nikki Haley getting busted telling a lie isn’t news … hell, it would be news if South Carolina’s governor actually got caught telling the truth.

That’s not likely to happen anytime soon, though … lying is second nature to Haley.  Reflexive.  Autonomic.  Like breathing.

“Over 3,000 recommendations were made to where we saw South Carolina needed to improve,” Haley said. “Everything that came from that recommendation list has been dealt with, whether it’s gone through and those agencies have changed it, or whether we’ve put legislation in place.”

Or at least it would have been amazing … if it were true.

According to the Associated Press, Haley’s task force only proposed eliminating fifty regulations – resulting in twenty-three changes within the governor’s cabinet and seven legislative fixes.  For those of you educated in a government-run school that’s a grand total of thirty reforms – or one percent of the number Haley claimed.

In an editorial published in this week’s editions of The (Columbia, S.C.) State  newspaper, Haley’s chronic inability to tell the truth was flatly called out – from her repeated fabrication of “new job” totals to her ridiculous 2011 claim regarding the workers filling those alleged jobs.

“We don’t know the governor’s heart, or precisely how her brain works, so we can’t say for sure whether she is merely reckless with the facts or whether she deliberately misstates them,” the paper’s editors wrote.  “That is, does she not care whether she’s telling the truth, or is she a compulsive liar?  That’s something voters will have to sort out for themselves, assuming such things as veracity matter to them. But here’s one thing that seems sadly clear: The fact that our governor says something doesn’t mean it’s true.”

Ravenel: “Lindsey Graham Is A Reality Show We Can’t Turn Off”

I’m still saddened that nobody really tried to dethrone her in the primary. What a shame.

In before Sandi tries to change the topic to how Tom Ervin is Satan’s spawn sent to serve Pelosi and Reid.

Does Nikki Haley know how to do anything but lie????

No, NOT REALLY! It is a character flaw in her personality, pretty much untreatable, or almost impossible to treat!

My God, what are we coming to? Can you imagine Governors Dick Riley or Carroll Campbell being described by a statewide newspaper as someone who “does not care whether they are telling the truth” or simply “a compulsive liar?”. You would think that after the lying, cheating Mark Sanford, a governor would want to set an example for honesty, if nothing else.

She’s got wiggle room here, “dealt with” can mean that “… we considered your stupid idea and then immediately rejected it as being too stupid for words…”.

Also, “we gave your recommendations all the consideration they warranted”.

Pathological lying is a form of mental illness. Hopefully she will seek treatment at some point.

When rules and laws are not enforced, politicians want to change them. Its a never ending cycle. Without enforcement of rules and laws, nothing happens. Its the same old same old fucked up bullshit with these sacks of shit in government. All of them are fucked up. None of them really do anything except run their mouths. What are you going to do about it all? Continue to Bitch and Complain and find Fault? Is that all you do? Of course it is. 99% of those who post on Fits are just a bunch of pussy ass do nothing cry babies.

She checked them like Rusty checked the Christmas lights.
Gave the list to one of her high school staffers, asked them, did you go through all of these? Response, yeah, went through them all. only 30 of them are worth a shit… well… gotta go… need to slop the hogs.

Nikki is running on her record. Big mistake. Vote for Tom.

Well, here is Ohaley acting just like her Siamese twin Obama, which she was separated from at birth. Blood is thicker than water and they are just alike! Neither can tell the truth about anything!
Obama’s reelection has proven a disaster, Ohaley’s will be the same! You have been warned reelect her at your own peril! If you do you will suffer buyer’s remorse within a year!
Obama+Ohaley=Ocrap!

Bitch lies so much she believes her own lies and so do the sheeple that support her. Jesus vote this idiot out this November.

She lies, but she’s just an amateur. She needs to get others to lie for her to be a true professional. I know. Years of experience.

Haley is the House of Lies.

If Haley’s lips are moving she is either lying or giving one of her contributors a BJ.

These fools wanted to change SCDHEC regulations that are in line with Federal Regs and can’t be changed………Look at the list of campaign contributors that she has on this “Committee” Follow the money!!!