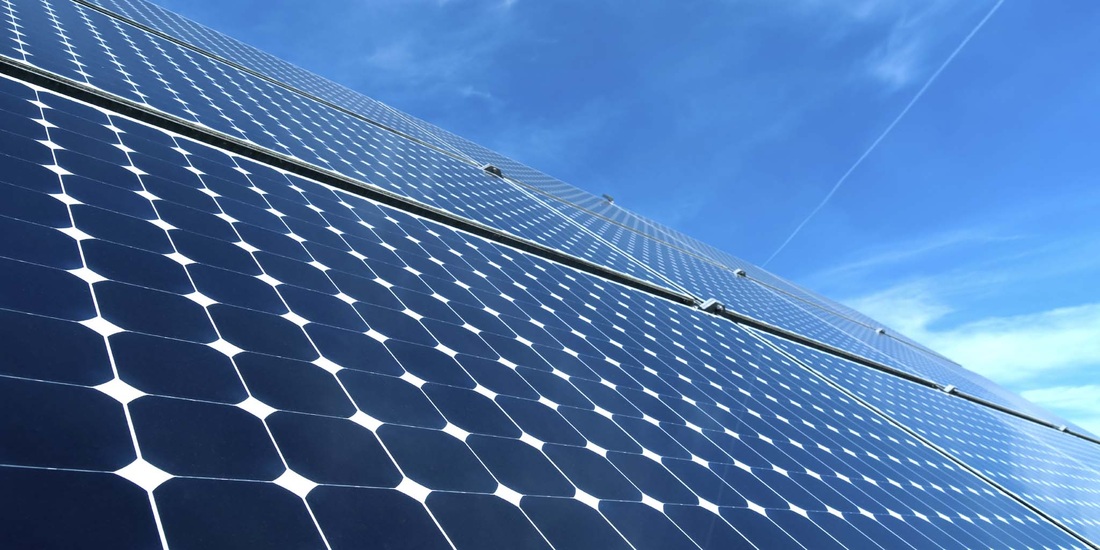 By FITSNEWS || We’re all for the domestic energy revolution taking place in America right now.   As we’ve noted on numerous prior occasions, our energy policy is pretty simple:  We support whatever keeps the lights on at the lowest possible cost for the consumer.

Yet as we unapologetically support more drilling for oil and gas, we believe the sooner America can transition to renewable, sustainable sources of energy – the better.  And while there will always be debate as to the best way to accomplish this objective (we favor market-based reforms as opposed to top-down government intervention), it’s hard to argue with the benefits of such a shift – whether you’re a radical environmentalist or a Bible-toting fundamentalist.

Clean energy isn’t just a “Mother Earth” thing, you see, it’s in keeping with the Biblical notion of stewardship.  Also, while we believe energy providers should go after every available drop of oil and gas – at the end of the day there’s only so much “energy independence” to be obtained through fossil fuels.

Therefore it’s not surprising to see that support for alternative energy sources – including solar power – is getting stronger, even in the buckle of the Bible Belt.  In fact according to a new survey of South Carolinians conducted by Wenzel Strategies, 73 percent of respondents said they wanted to see “more solar power” used in the Palmetto state.

Meanwhile 78 percent of South Carolinians said they support the “development of clean energy resources like wind and solar.”

Those are strong numbers – in fact they dwarfed support for increased production of nuclear energy (32 percent) and coal (18 percent).

Perhaps most importantly, South Carolinians don’t want to be penalized for choosing renewable energy sources.  A whopping 92 percent of survey respondents said consumers who invest in rooftop solar panels, for example, shouldn’t be forced to pay additional fees to their power companies after installing these systems.

“What is clear from our survey is that consumers are excited about the possibilities of renewable energy in South Carolina – especially solar power,” pollsters Fritz and PJ Wenzel wrote in discussing the poll results. “South Carolina consumers view rooftop solar as an important part of providing choice and competition when it comes to electricity.”

They are also skeptical of utility companies “due to repeated rate hikes” – when asked about SCANA’s seven rate increases in the last five years, 70 percent of respondents indicated a less favorable opinion of the prominent in-state utility.

The survey – conducted for the group Tell Utilities Solar won’t be Killed (TUSK) – is an important reminder not only to state policymakers (who recently approved legislation permitting third parties to lease solar systems) but also the 2016 presidential candidates already making their way to the early-voting Palmetto State.

Since 2010, solar installations in the United States have climbed six-fold – from 2,000 to 12,000 megawatts worth of capacity.  Meanwhile the cost of installing the systems continues to plummet.  As barriers to entry shrink, more consumers will be seeking to install these systems – particularly given recent estimates showing how solar systems could save Palmetto State households nearly $115 per month on their energy bills.

Given that South Carolina income levels are currently scraping the bottom of the barrel, that’s money that could make a real difference in revitalizing the state’s consumer economy.

“We can’t let solar energy – and all its advantages and benefits it provides us – be pushed aside by monopolies wanting to limit energy choice,” TUSK’s national chairman Barry Goldwater, Jr. recently noted. “That’s not the conservative way and it’s not the American way.”

The Wenzel/ TUSK poll surveyed 606 South Carolinians on landlines and cell phones from October 9-10.  Its margin of error is plus or minus 3.96 percentage points.  For more information, click on the polling memo below.

Dangerous Premature Births Could Be on the Rise in SC