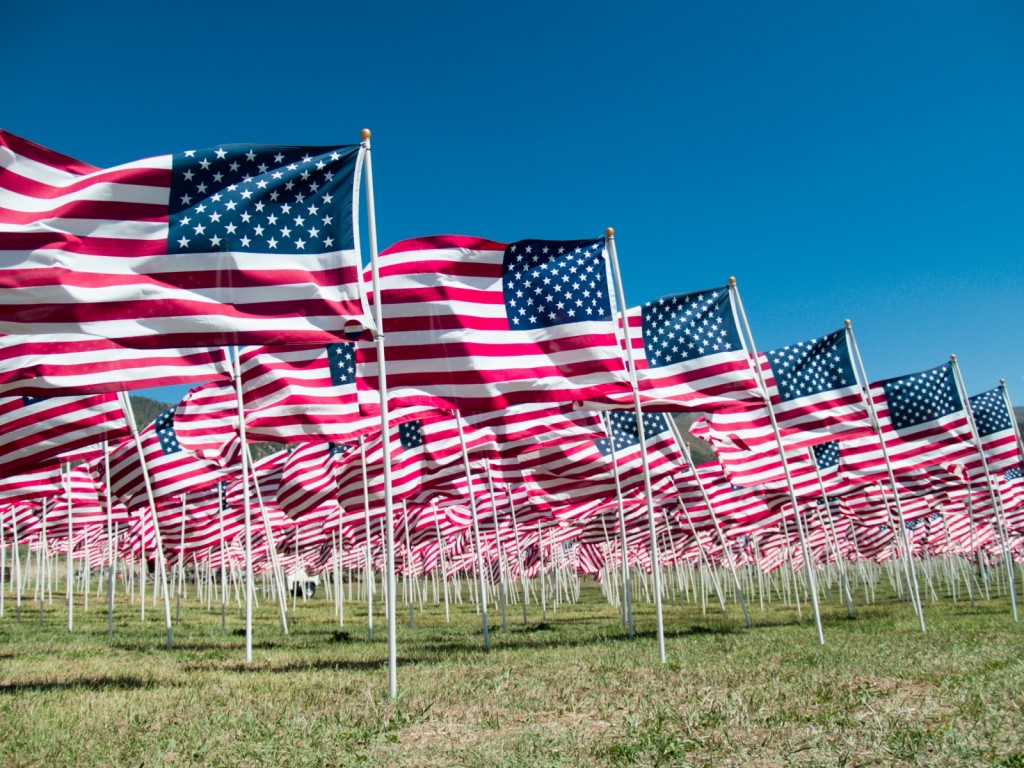 THE MISPLACED “HERO WORSHIP” OF THE AMERICAN SOLDIER

By WILL FOLKS  ||  Something needs to be said … and not just on this Veterans Day, but every day that the United States of America continues to perpetuate the myth of its soldiers as “heroes” who are “fighting for our freedoms.”  That’s not what they are … not even a little bit.

“The land of the free? Whoever told you that is your enemy!” Rage Against the Machine’s Zach de la Rocha once sang – and he was right.

America is not the land of the free.  Not anymore.  It’s a land of rapidly eroding liberty and diminished prosperity – set against a backdrop of rapidly expanding government (and government militance).  Seriously – Barack Obama’s own officials now openly admit they are taking advantage of the stupidity of the average American, and nowhere is this propaganda more effective than in the pervasive hero worship of the U.S. soldier.

What sort of “soldiering” did Haley do?  Yeah … he didn’t “fight for our freedoms,” he participated in a costly (and colossally failed) war on drugs … in another country. Seriously … it’s ridiculous enough our government is fighting an anti-free market “War on Drugs” here in America, but do we really need to be fighting one in Afghanistan too?

Yet because Haley “put on the uniform,” he deserves our worship?

Don’t get me wrong: My primary beef isn’t with the soldiers who enlist, it’s with the cowardly, warmongering politicians like U.S. Sen. Lindsey Graham who continue tragically misapplying their misguided loyalty on missions that have nothing to do with our national security.

Seriously … politicians like Graham just want war.  Endless war.  They don’t care who it’s against.  Or what its consequences may be.

At what point, though, does this scam not become glaringly obvious to those mulling enlistment in the armed forces?  At what point do we have to start looking at those who volunteer to “put on the uniform” as dupes of a military-industrial complex – not defenders of liberty.

When do we start acknowledging that their “sacrifice” is actually making our nation less prosperous, less free and less safe?

These are not comfortable questions to ask.  Big government, corporate America, the Fourth Estate – all of these voices blare in unison the immutable maxim that the American soldier is a hero deserving of our unwavering (and apparently unquestioning) admiration.

I’m a hard core limited government guy, but let’s get something straight: I’m no dove.  I believe the national defense is a core function of the federal government (and even if I didn’t, the Constitution of the country in which I live says it is).  I also believe the United States military should be the world’s best-armed, best-led fighting force – one capable of responding with overwhelming deadly force (not proportional responses) to clear and present dangers to the national security.

Americans have a right to be secure in their lives, their liberty and their property.  And a strong, focused military is essential to securing those rights.

But again … that’s not what our military is doing.  Thanks to the Lindsey Grahams of the world, America’s armed forces habitually meddle in places where they have no business … aligning with both sides of a conflict and then acting surprised when our weapons wind up in the wrong hands.  Or when our citizens and facilities are targeted for attacks by the very people whose countries we invade.

Such costly interventions are demonstrable failures.

It is the job of the American military to defend the homeland. Period.  Perhaps if our soldiers started doing that job, I’d help perpetuate the myth that they are heroes deserving of our admiration.  As it stands now, though, I think they are fools to be pitied.

Obamacare Architect: You Are Stupid!