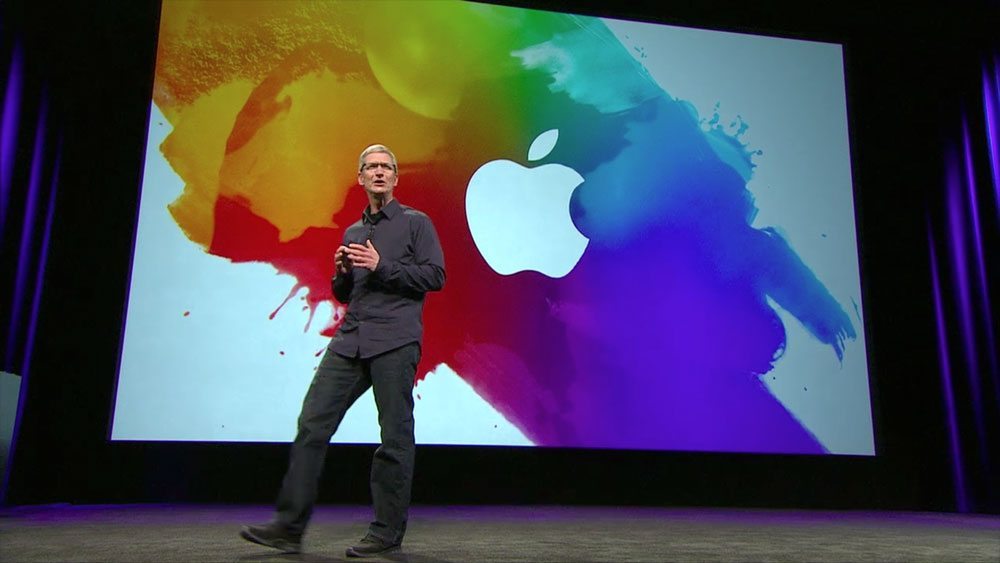 … WHAT ELSE IS NEWS?

By FITSNEWS || So Apple CEO Tim Cook is gay.  We know this because he told us … and in the process, also told us it wasn’t much of a secret.

“While I have never denied my sexuality, I haven’t publicly acknowledged it either, until now,” Cook wrote in an oped published by Bloomberg’s Businessweek.  “So let me be clear: I’m proud to be gay, and I consider being gay among the greatest gifts God has given me.”

Good for him … although we’re sure the “God’s gift” part made the heads of a lot of social conservatives explode (which may have been the point).

Cook added that while he liked keeping Apple’s focus “on our products and the incredible things our customers achieve with them,” that his company “has long advocated for human rights and equality for all.”

“We pave the sunlit path toward justice together, brick by brick,” he wrote.  “This is my brick.”

Again … good for him.

This website has opined on equality issues innumerable times – always siding with people’s right to love who they want to love (and to be protected equally under the law as it relates to those choices).  Marriage?  That’s not the purview of government, in our opinion, but churches who wish to perform marriages of same sex couples certainly shouldn’t be banned from doing so.

Anyway … in the wake of Cook’s big “reveal,” a couple things happened.

• Our iPhones continued to send and receive phone calls, text messages and emails.

• Our iPods continued to play music and games.

• Our iPads continued to download apps, books and other data.

• Our Macbooks and iMacs continued to compute.

So yeah … the point of this was … what, exactly?

“Tim Cook Just Changed America In A Way Steve Jobs Never Could,” a Huffington Post headline blared, noting Cook had become America’s first openly gay Fortune 500 CEO.  Actually there are no openly gay CEOs among America’s 700 largest corporations.  Stories also recalled how former BP CEO John Browne was forced to resign after being outed in 2007 – an implied commentary on how far, how fast the United States has come on this issue.

But is it really that big of a deal?

The gay marriage dam has broken … and Cook’s “confession,” while certainly newsworthy and commendable, strikes us as something south of “seismic” and more just solidifying something we already know: That the same sex movement has reached a point of mass acceptance in American society.

The expansion of liberty should always be celebrated.  The fight to protect individual freedom and free markets knows no race, creed, gender or sexual orientation.  The market – like justice – should always be blind.