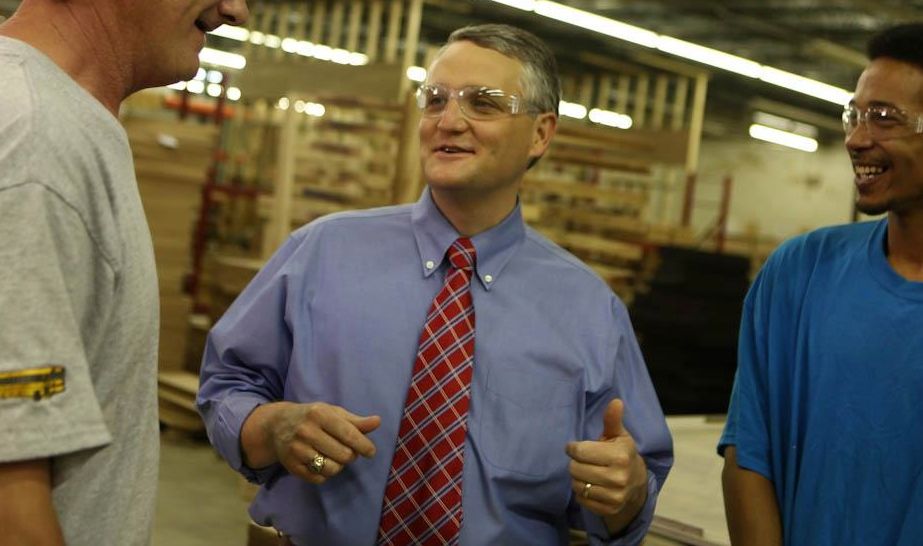 By FITSNEWS  ||  S.C. Rep. Ted Vick has been cleared on one of his two driving under the influence charges.

The second one, to be precise …

How’d he pull that off?  An error on the part of arresting officers regarding the administration of Vick’s Miranda rights.

According to Rutherford, prosecutors attempted to introduce affidavits from arresting officers indicating they had read Vick his Miranda rights – but the presiding judge (correctly) rebuffed those affidavits as insufficient.

Rutherford maintained throughout the case that his client wasn’t drunk, but rather had a “pebble in his shoe” that caused him to stumble.

Vick – once a Democratic favorite for the U.S. Congress –  is not seeking reelection to the S.C. State House, incidentally.