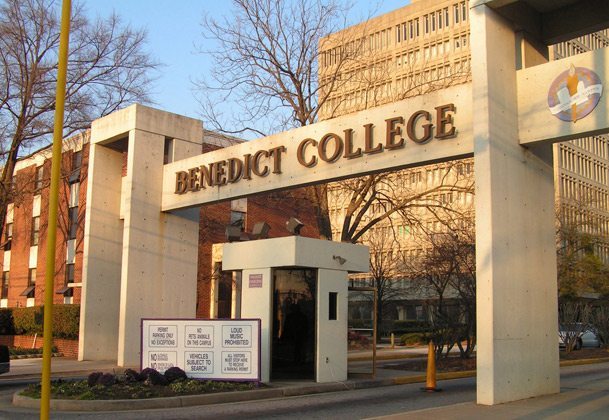 By FITSNEWS || Benedict College – a private, historically black school in Columbia, S.C. – has made a national higher ed list.  Just not a good one.

According to Washington Monthly‘s list of “America’s Worst Colleges,” Benedict ranks fifth-worst nationally on the publication’s second classification of schools – which is heavily indexed to factor in graduation rates.  When the ranking’s focus shift to the number of degrees awarded to part-time and transfer students – along with the percentage of the study body borrowing money to attend school – Benedict jumps to No. 1.

“How should we think about historically black colleges and universities?” the report’s authors note.  “HBCUs are an important part of the nation’s higher education legacy.  They provided educational opportunities for minority students at a time when discrimination meant that it was very difficult for them to turn elsewhere.”

We’re sensing a “but” coming …

“But many HBCUs also struggle with results, sometimes because of underfunding, sometimes for other reasons,” the authors added.

Higher education in America has become nothing but a government-subsidized racket … with increasingly expensive degrees providing decreasing returns in our “recovered” economy.

No wonder the bubble is about to pop …

Related Topics:Benedict College
Up Next