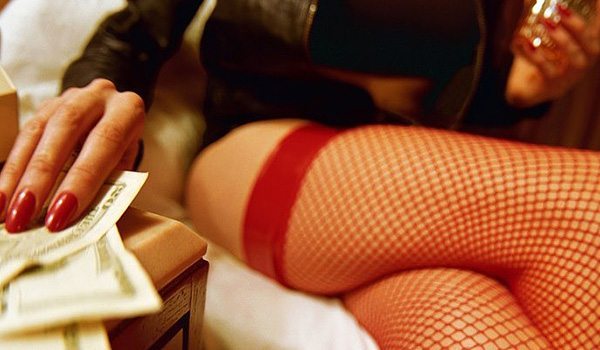 By FITSNEWS  ||  Last week’s 2014 South Carolina gubernatorial debate was a forgettable affair … part of an increasingly forgettable race, if you ask us.

The whole thing was “ho-hum,” in our opinion.  Well … with one exception: Libertarian gubernatorial candidate Steve French.

This website has been supportive of French’s candidacy because he’s on board with much of what we believe in: Individual income tax relief, universal parental choice and specific cuts to government spending – most notably doing away with taxpayer-subsidized “economic development” efforts.

During the debate French was specifically asked about these so-called economic “incentives,” which have created a political headache for Haley (and have failed to improve the state’s employment situation).

Here’s what he said …

Job creation is kind of like sex.  You shouldn’t brag about it if you have to pay for it.

This guy won the debate in more ways than one, people.