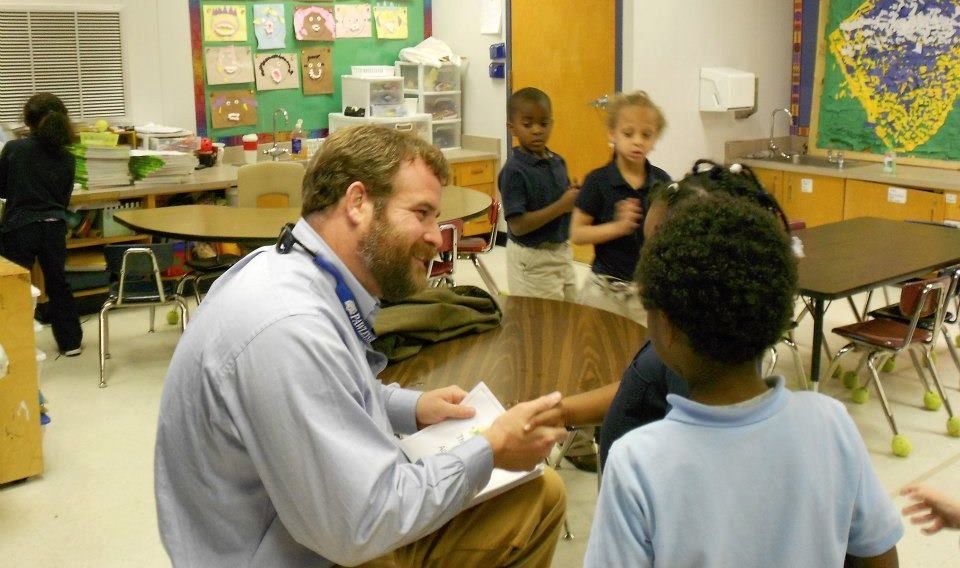 By FITSNEWS || S.C. Rep. Kirkman Finlay has issued a “negative campaigning alert” after his opponent in the race for S.C. House District 75 – liberal trial lawyer Joe McCulloch – disseminated an attack mailing that was long on rhetoric but short on sourcing.

In fact McCulloch’s hit piece – in which Finlay was falsely accused of supporting legislation aimed at bringing in additional out-of-state waste – attempted to fool trick into thinking a local newspaper had been quoted on the issue when in fact the quote was provided to the paper by McCulloch himself.

According to an email from Finlay, McCulloch’s ad “distorts my voting record and misleads the public about an important issue.”

Specifically, Finlay said the legislation he supported “did not affect the inflow of out-of-state trash,” but instead allowed providers with more flexibility as to how they administered solid waste disposal.

Finlay also noted that McCulloch’s negative mailing attributed a statement to a local newspaper when in fact the comment was actually a quote McCulloch gave the media outlet. 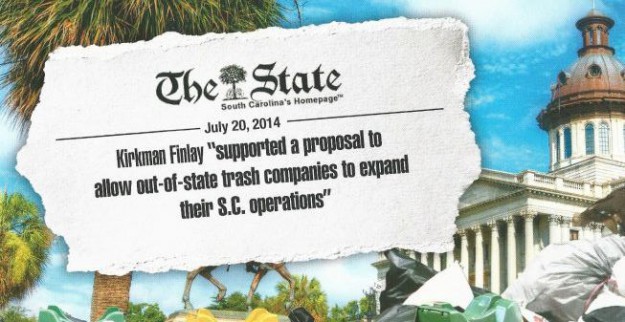 “I had to reread the article to see that he is quoting himself,” Finlay noted.  “When Joe is in court, I wonder if asks and then answers his own questions?”

Finlay’s email alert also made mention of our exclusive reporting on the theft and vandalization of Finlay’s political signs.  Democrats have denied any association with the as-yet-unidentified vandal, who goes by the name of “Eric.”  They also claim Finlay is making a big deal about the issue because his campaign is in trouble.

“Campaigns complaining about signs being stolen are campaigns that know they are about to lose,” one Democratic operative told FITS.

Not so, a Finlay advisor responded.

Most of the polling we’ve seen on this race shows Finlay with a double-digit lead.  In fact Finlay managed to defeat McCulloch in 2012 despite voting irregularities that exacerbated wait times in Republican-heavy districts – driving down GOP turnout.

Letter: May The Confederate Flag Decline In Vigor And Strength