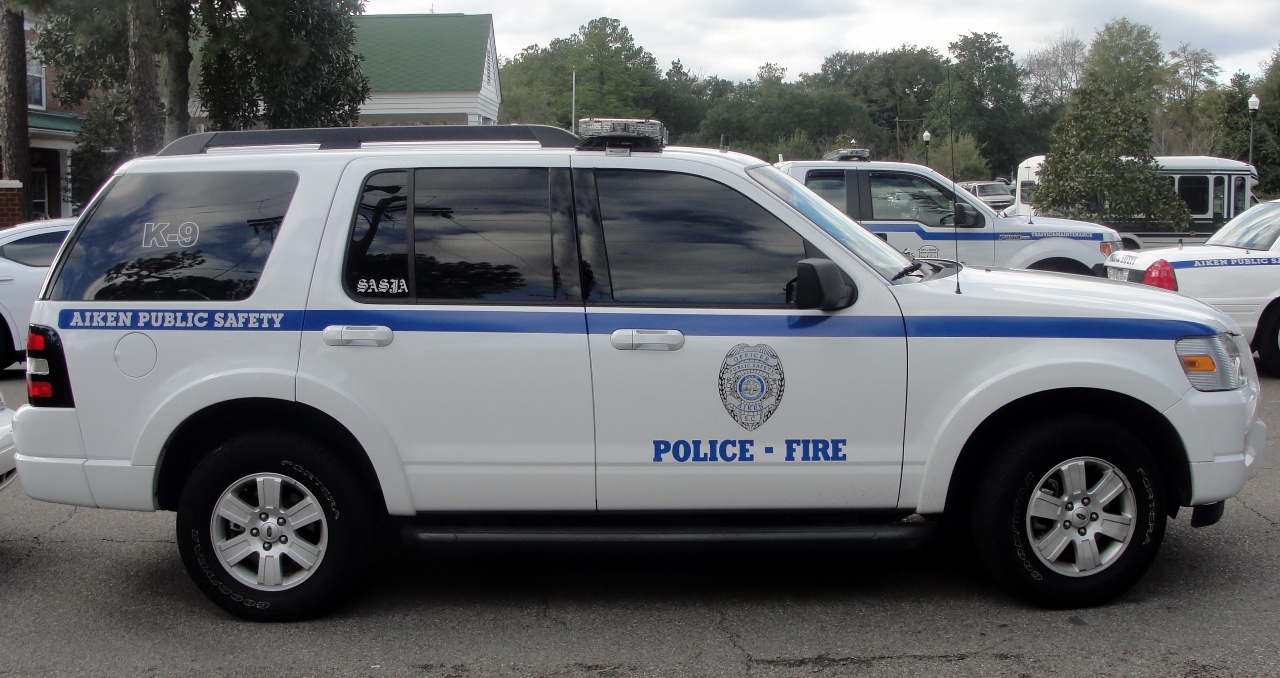 SHERIFF BRAGS ABOUT HIS ABILITY TO HIDE SCANDAL FROM THE PUBLIC

If you answered “B,” congratulations … you’re ready to replace the unfortunately christened Michael Hunt, sheriff of Aiken County.

Earlier this week FITS received an anonymous tip regarding a K-9 death at the Aiken County Sheriff’s Office (ACSO).  We couldn’t immediately confirm the information, though.  Turns out it wasn’t because we were looking in the wrong place … but rather the wrong time.

Major props to WRDW TV 12 (CBS – Augusta, Georgia) for getting to the bottom of the scandal …

According to the station, the death of a veteran Aiken bomb-sniffing dog actually occurred last year … sixteen months ago to be precise … the Sheriff’s Office simply never told anyone what happened.

Not only that, Hunt offered up a host of quotes bragging about how well his office can keep a secret.

“The fact that the press did not know doesn’t not mean that we tried to keep it quiet,” Hunt told the station.  “If we was trying to keep it quiet, you wouldn’t know about it a year and four months later.”

Wonder what else this guy’s department is hiding?  You know … since he’s so good at keeping public information private.

The officer who left the dog in the vehicle – former Sergeant James Taylor – no longer works for the department.  He wasn’t charged with a crime, though – or even fired – he was simply demoted and has since moved on to other employment outside of the state.

This website has previously weighed in on the issue of vehicular heat deaths (people and animals) HERE and HERE.  But this story isn’t just about the reckless negligence associated with such situations, it’s about transparency.

Sheriff Hunt knew a major scandal would befall his department in the event this story broke – so he made a conscious decision to sweep it under the rug.  And not only that, when the truth finally did come out – rather than apologizing for his deception, he bragged about how adept he is at deceiving the public.

That’s inexcusable conduct … and should frankly cost Hunt his job.

@fitsnews Shouldn't officer's negligence (that led to the dog's death) constitute prosecutable offense against an "officer?"