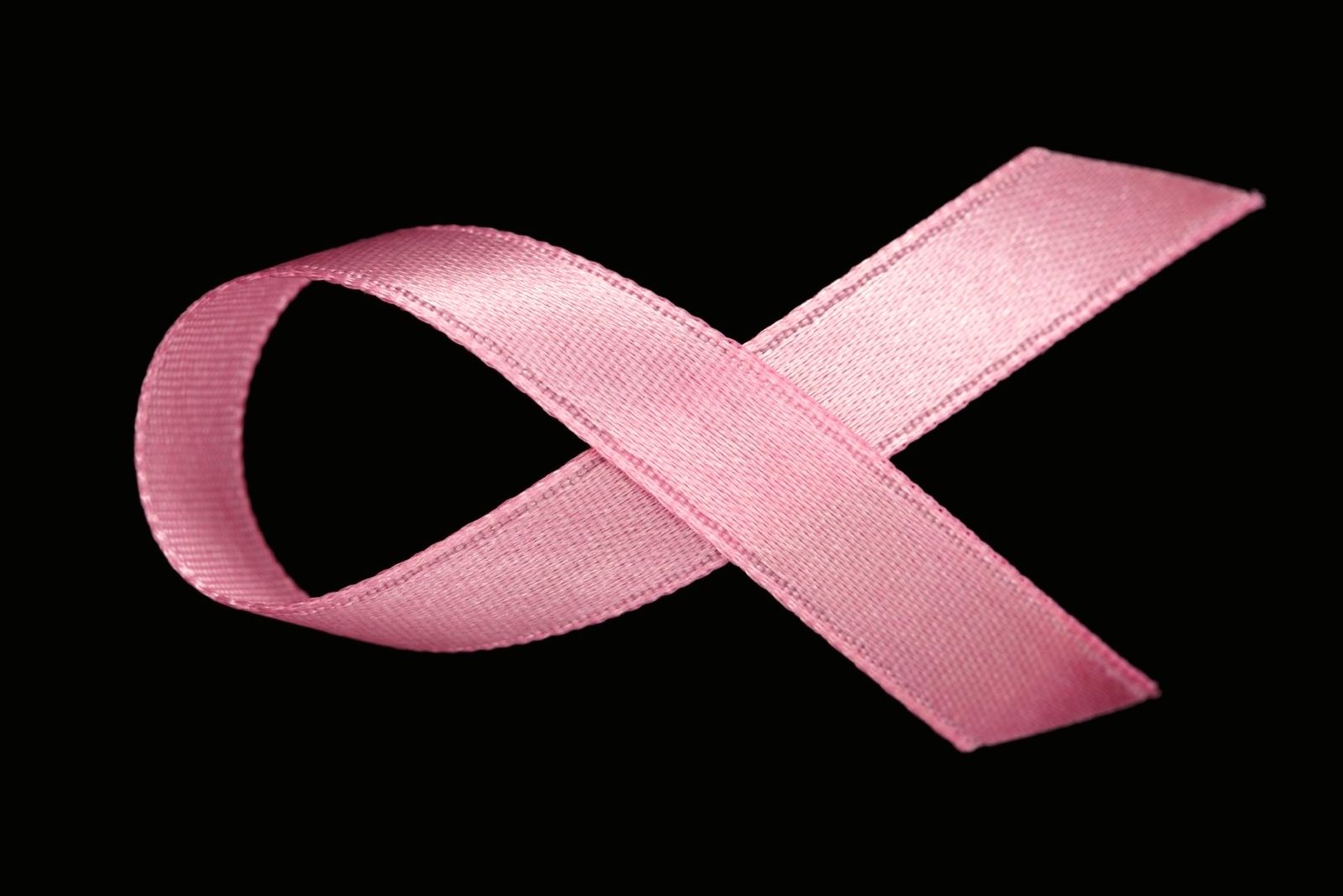 By MANDE WILKES  ||  It’s nearly October, which is to say that, as the leaves turn auburn and the trees go gray, everybody dons pink – the color chosen to represent breast cancer “awareness.”

And so the time is upon us for my annual eye-roll.

Mainly the issues are ones of transparency and hypocrisy – corporations shilling “pink” products don’t disclose the amount of proceeds which is actually donated, and many of those same companies add carcinogenic substances to their products.

Breast Cancer Action, the organization behind thinkbeforeyoupink.org, calls this marketing scheme “pinkwashing,” and has identified a number of complicit companies.  Among them are Yoplait, KFC, Ford, and BMW.

Most egregious, though, is the pharmaceutical giant Eli Lilly.  The drug maker owns the synthetic hormone rBGH, a recognized carcinogen, which it licenses to food manufacturers.  In a disturbing twist, it also owns a pair of popular breast-cancer drug treatments.  In case you need a bit of help connecting those dots, that means that Eli Lilly is first profiting from its use of a carcinogenic hormone, and then profiting from the treatment of the cancer it helps cause.

The whole thing results in a circular feedback loop: thinking they’re contributing to the cause, unwitting consumers buy grossly overpriced “pink” products – products which themselves are responsible for the cancer epidemic.  And perhaps most stunning of all, there’s no telling how much money – if any, really – from those sales are going toward research or aid.

Does this sound like the worst “awareness” campaign ever, or what?  About it I have unmitigated rage.  Maybe that’s because, as a woman of Ashkenzai Jewish descent, I may be genetically predisposed to breast cancer.  Or maybe it’s because breast cancer is almost literally the last illness we should be worried about, in terms of mortality.

This chart depicts the staggering disparity between the causes to which we contribute money and the diseases that actually take lives.  Breast cancer tops the chart for money raised, but appears toward the middle of the pack in terms of lives taken.  What that means is that we’re ignoring deadly diseases, in favor of supporting a “crusade” with more pizazz and more sex appeal.

Seriously, it’s still September and already I’m seeing for sale those cloying “Save the Tatas” tees with the pink cursive and the weirdly-high neckline.  And if I run into anyone wearing one these pink monstrosities, I’m liable to cut a bitch.

Swinging For Jesus? And Fitness?