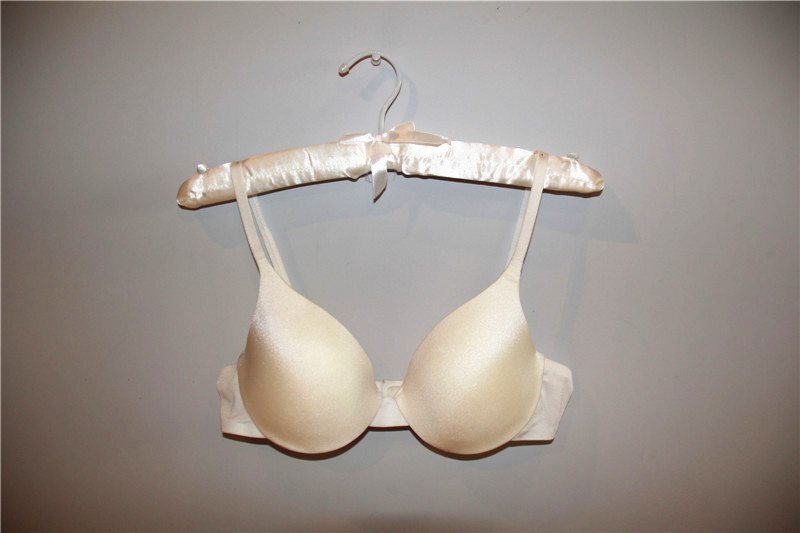 By MANDE WILKES  ||  Something’s changed, subtly but swiftly, over the past couple of months. Suddenly there are charges of racism absolutely everywhere, from seemingly everyone, irrespective of whether those accusations are grounded in reality. This isn’t entirely new, obviously, but it has intensified as of late.

And I’m tired of it.

While I can concede that some people are racist, and some systemic racism lingers, it’s hardly rampant or pervasive. On the whole, black Americans and white carry on together just fine.

To claim otherwise, actually, is to hurt children — black children, specifically. How must it feel to be a kid and to be told, over and over again from the get-go, that the world is out to get you? While it’s not causative, it isn’t hard to understand, then, why black youth suffer from high rates of incarceration, poverty, drug use and teen pregnancy. Honestly, had I grown up with the world at my ear, telling me I’m despised, I can’t be sure I wouldn’t have had a rockier time of it.

There are consequences, is what I’m saying, when you convince a whole segment of America that they’re hated. Not for nothing, one of those consequences could be that a black teen, having been brought up to believe that racism is everywhere, might behave defensively when approached by a white cop. In that instance, we can’t discern whether the issue was racism itself or, as likely, the mistaken and unwarranted fear of racism where it doesn’t exist.

I’ll keep it real, for a moment, and confess that I’m not saying anything new on the subject. So much has been said about racism that it’s hardly possible, at this point, to deliver any large insights.

But I reached my breaking point a few days ago, upon hearing news of the editorial board of a college newspaper charging that bra manufacturers are racist. Why are they racist? Because “nude” is a common bra-color designation, and black women’s skin isn’t actually “nude.” Or something.

Anyway, interestingly, this recent ratcheting-up and battening-down of hysteria coincides with genuine and growing racist sentiment — but it has nothing to do with the black population.

In recent weeks, a number of Americans have convinced themselves that Islam is a race and a religion to be feared, and, more than that, annihilated. You might imagine that to a Jewish person like me, Islamophobia would be comforting — a measure of commiseration about the ongoing Mideast unrest. But in fact it bewilders me that unofficial American policy seems to be that an entire population must be either converted or killed.

Which is all to say that right now it’s safer and sounder to be black in America than to be Muslim anywhere. Perhaps that’s progress of sorts, but it feels like more of the same.