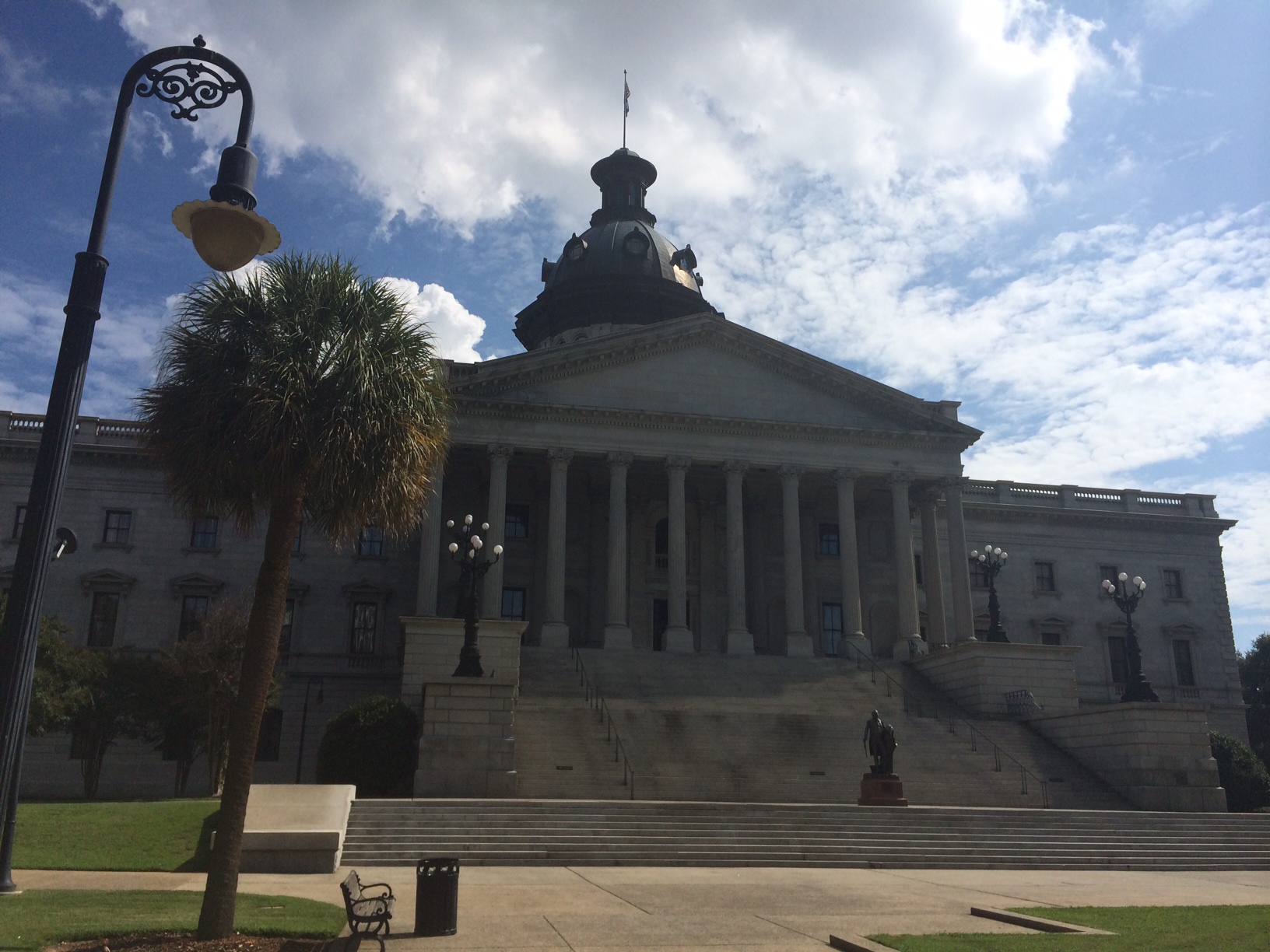 THE RACE TO REPLACE BOBBY HARRELL IS OVER …

If the election for Speaker of the S.C. House of Representatives were held today, current Speaker Pro Tempore Jay Lucas would have more than 100 votes, sources tell FITS.

One-hundred-three, to be precise … but who’s counting?

Any way you slice it, that’s more than enough votes to secure the Pee Dee politician’s election to the top leadership position in the chamber …

Lucas is currently serving as interim Speaker of the House after Bobby Harrell – a Lowcountry liberal who has led the chamber since 2005 – suspended himself in the wake of a nine-count public corruption indictment announced last week.

Harrell must face the voters of his district on November 4 (he’s continuing to receive the support of the Republican establishment in that effort, by the way).  If he survives that race, he could conceivably stand for reelection as Speaker when the House returns later this year to select its officers – although it seems increasingly likely his days leading the chamber are over.

The Speaker of House has historically been the most powerful elected official in South Carolina, owing to the power of the position over the chamber and the legislative dominance over state government.  In recent years, however, S.C. Sen. Hugh Leatherman – a fiscal liberal from Florence, S.C. – has consolidated power in the State Senate while benefiting from the scandals enveloping Harrell.

That makes him the state’s most powerful elected official … for the moment.