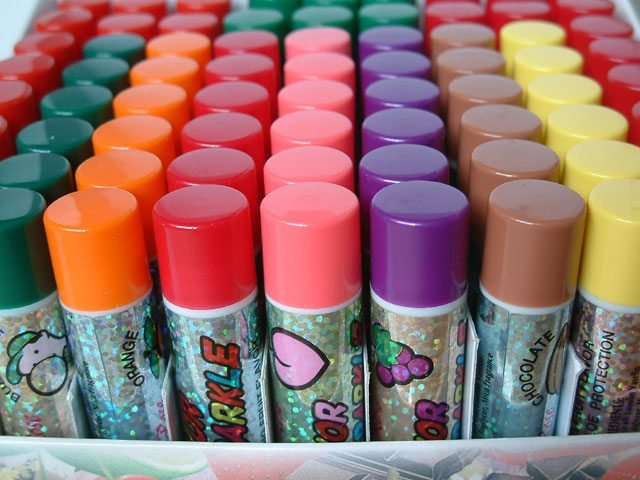 By Mande Wilkes ||  Mostly, when I confess my intentions to homeschool my son, I get a lot of blank stares.

I know, I know … what business does a nice, if annoyingly new-age, Jewish girl like me have with homeschooling? Isn’t that mainly for the Evangelical set?

Well, yeah. For the time being, at least.

As you might expect, my reasons are legion – one of them being that I cannot imagine the prospect of medicating my kid into submission. Which is what’s being done to students – especially “unruly” boys – in government-run classrooms across the country.

That’s why I had to laugh at the irony of the news about a fifth-grader in Virginia who is taking on her school board over the use of… Chapstick.

Grace Karaffa, age 11, has been collecting signatures for a petition to change the school district’s policy on Chapstick, which it currently classifies as a medication.

Naturally this is over-the-top, beyond-the-pale ridiculous. And unfortunately, this isn’t a phase or a fluke or a blip on the radar. This is the “new normal” in American schools: militarized, regimented little fiefdoms reigned over by lazy simpletons.

As young Grace accurately clarified for the school board, Chapstick is simply “a little tube of Vaseline,” not a pharmaceutical product.

Meanwhile, of course, a number of Grace’s peers are being pharmaceutically lulled into compliance by actual medicines like the ADD pill Ritalin as well as a menagerie of antidepressants and benzodiazepines. Diagnoses of childhood ADD, ADHD, OCD, depression, and generalized anxiety disorder have absolutely skyrocketed in the past decade. In so many cases, it’s at the schools’ behest that students are medicated, because tranquilized kids are obviously easier to wrangle.

Come to think of it, if little Grace herself were medicated, she probably wouldn’t be with-it enough or awake enough to challenge the school district. Which would make it a lot easier on the school, of course. And that’s the whole point of government-run schools, right? To turn out compliant, pliant, meek-mannered citizens who won’t mind or even notice everything that’s going on…

Anthony: Religion’s “Is To, Is Not” Problem

All The Ladies In The House Say “Yeah”