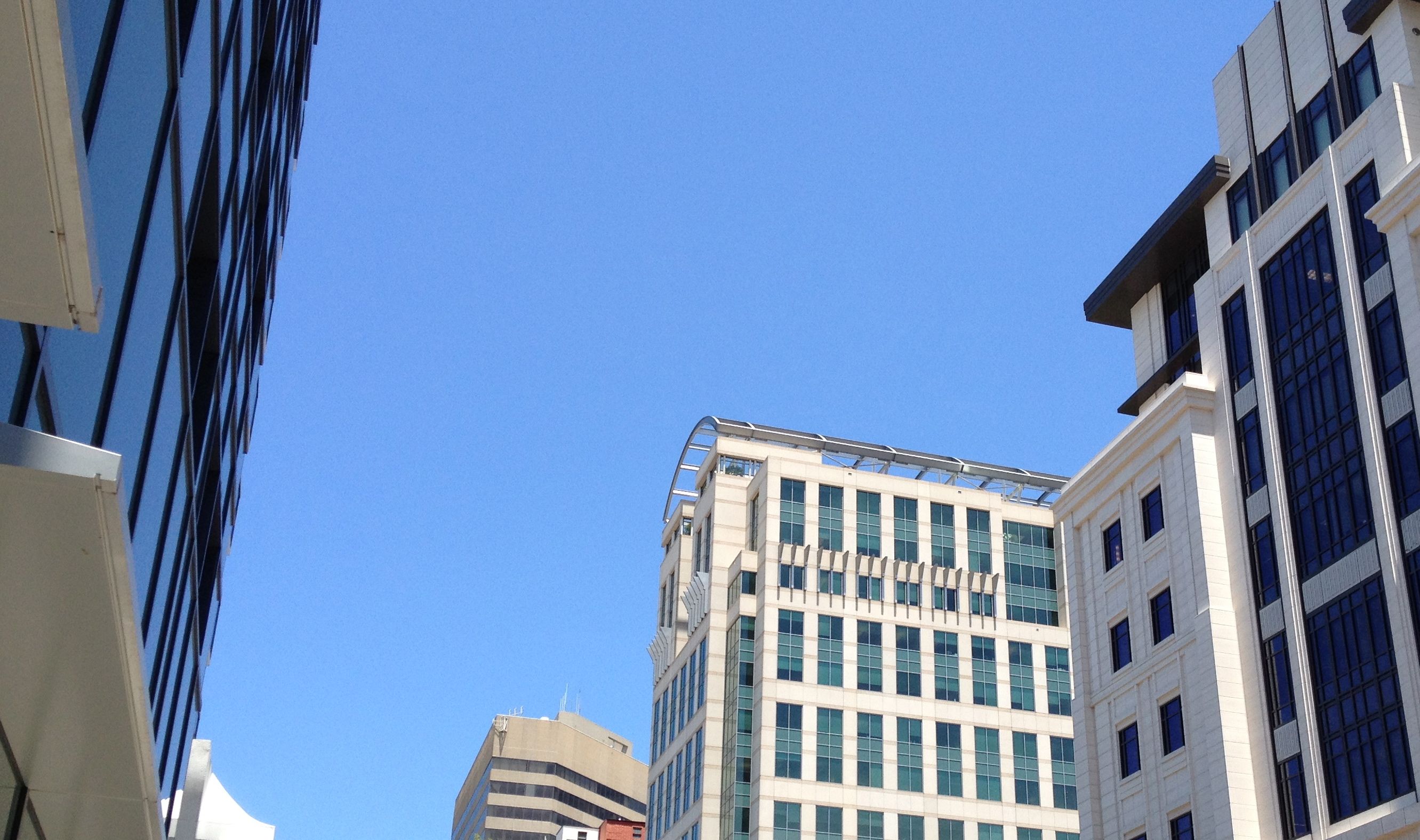 South Carolina’s economy is ranked fifth-worst in the nation, according to a list released this week by the website Business Insider.

The Palmetto State fares poorly on employment, per capita gross domestic product (GDP) and incomes … all of the stuff that matters, in other words.

Only four states had worse economies than South Carolina, according to the report: Maine, Arkansas, New Mexico and Mississippi.

This website has been exposing the myth that is South Carolina’s “recovery” for some time now … just as we were the first to expose the “welfare-to-work” scam of incumbent governor Nikki Haley.

Haley has been busted on several occasions artificially inflating the state’s employment picture, too (including HERE and HERE).  She’s also bragged about reductions in the state’s unemployment rate … neglecting to mention the decline has been due to people leaving the workforce.

Will South Carolinians ever wake up and figure out just how badly they have it?

Don’t count on it … not as long as the government-run schools keep dumbing people down.

Tom Ervin Heads To The Beacon