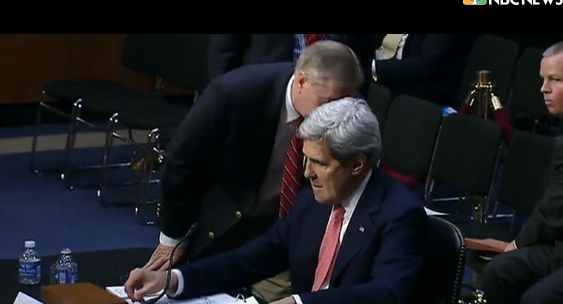 U.S. Sen. Lindsey Graham is the weakest “Republican” incumbent in America, according to a new nationwide survey of likely voters.

Graham received the support of only 42 percent of likely South Carolina voters in the new CBS/ New York Times Upshot/ YouGov Battleground Tracker, compared to 29 percent for Democrat Brad Hutto and eight percent for independent conservative Thomas Ravenel.  And that weak showing included five percent of likely voters who lean “Republican.”  Graham’s support drops to 37 percent without these voters, while Hutto loses only one percent of voters who lean Democratic are removed from the equation.

After spending more than $5 million, Graham received 56 percent of the vote in a low-turnout election in June.  His public approval ratings in South Carolina continue to hover at or below the approval ratings of Barack Obama.