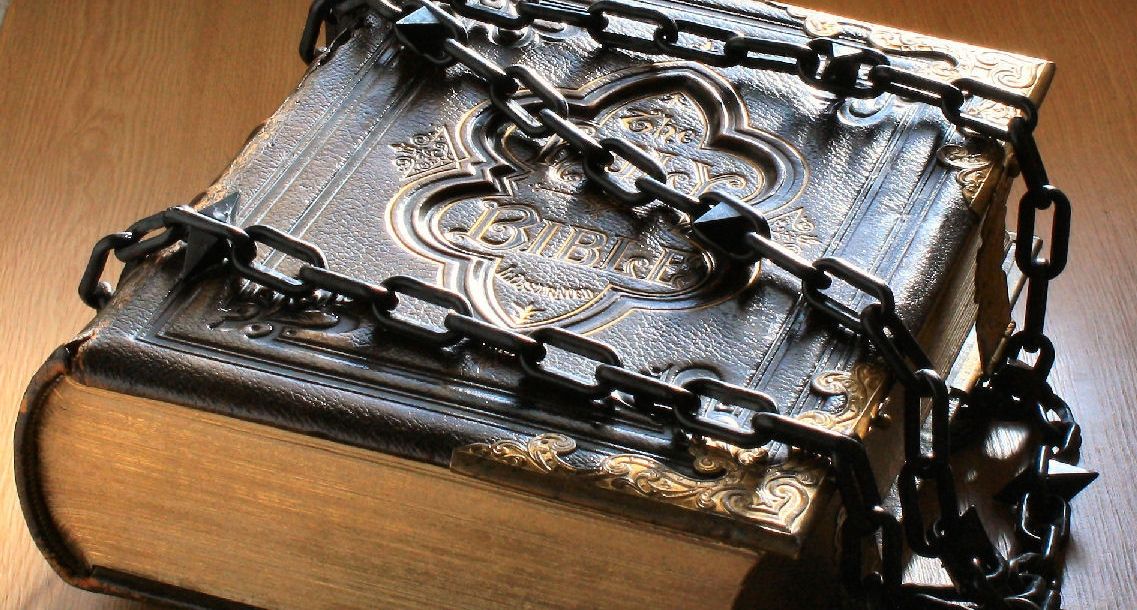 Government-run schools across the country are ramping up the nuttiness as students head back to school this month.  Yesterday, we wrote about the 16-year-old South Carolina student who was suspended (and arrested) because he wrote a short story about killing his pet dinosaur.

Today comes the tale of high school senior in Dyer County, Tennessee who was suspended for saying “bless you” to a classmate who sneezed.

According to WMC TV 5 (NBC – Memphis, Tennessee), Dyer County High School senior Kendra Turner was removed from class and sent to in-school suspension as a result of this “godly speaking.”

“(The teacher) said that we’re not going to have godly speaking in her class and that’s when I said we have a constitutional right,” Turner told the station.

Meanwhile Turner’s youth paster told the station the teacher in question had been “very demeaning to them in regard to their faith.”

Students at the school also provided the station with a photograph of the teacher’s white board, which lists “bless you” among the terms students are not permitted to use … 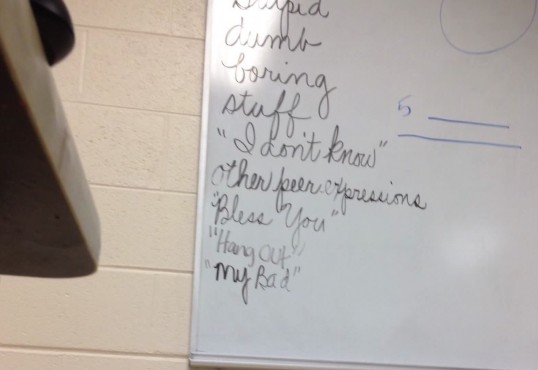 Well, this website is an adamant supporter of the separation of church and state.  We don’t believe religion has any place in government (i.e. the sanctioning of one faith at the expense of another), nor do we believe government has any place in religion (i.e. telling churches who they can or cannot marry).

And while this situation is another ridiculous “politically correct” overreaction, it goes without saying that we believe core functions of government should be performed independent of any religious-based connotation or discrimination.

But that brings us to our second point … the salient point as it relates to this debate.

When government reaches its tentacles into places where it doesn’t belong (i.e. the business of education) friction like this is bound to arise.  America’s government-run education system is – in many states – an effective monopoly, one that starves individual parents and communities of the resources they could be using to educate their children.

And more often than not, government-run schools are doing a piss-poor job … which is why American students are falling further behind their peers around the world.

This entire cycle needs to stop.

The more parents and communities are empower with choices (a.k.a. letting them keep more of their money to do the job government is failing to do), the better equipped our nation will be to compete in the 21st century.