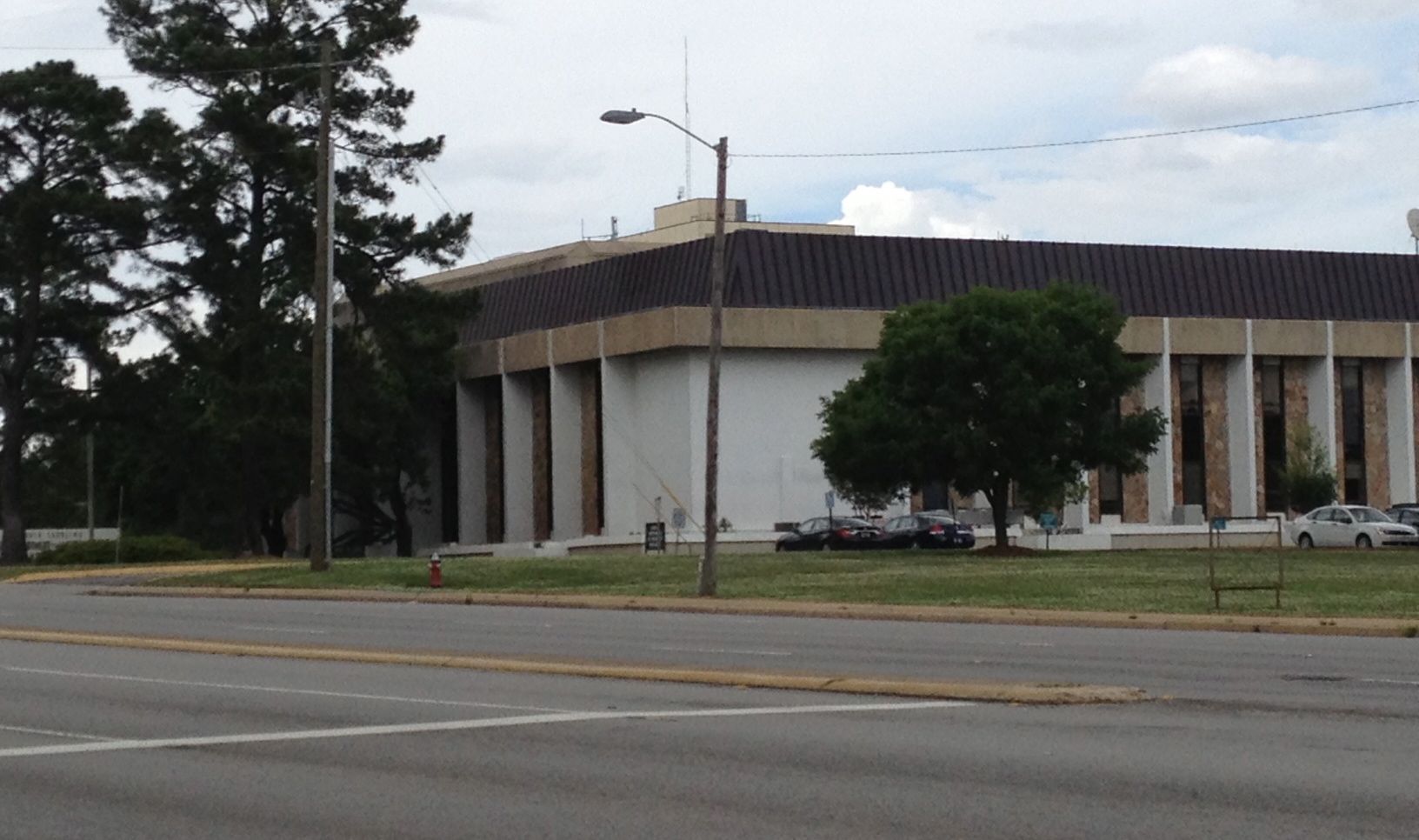 THIS OUGHT TO DO IT!

South Carolina’s official motto is Dum Spiro Spero , which is Latin for “While I Breathe, I hope.”  It ought to be “fake it ’till you make it,” though (on so many levels).  Of course the Palmetto State never “makes it,” so that wouldn’t work …

South Carolina keeps finding increasingly expensive ways to screw the pooch … on the economy, education, health care … you name it.

Take the S.C. Department of Social Services (SCDSS), which continues to be an unmitigated disaster more than two months after its director was forced to resign her position.

SCDSS – which runs a host of welfare programs – has been beset by numerous scandals since S.C. Gov. Nikki Haley appointed Lillian Koller in 2011.  And while Koller may be gone, the scandals remain.

Is SCDSS doing anything to fix those scandals?  Of course not …

It is, however, spending an untold amount of money on a new “communications plan” aimed at providing the agency with “a roadmap for how we can better foster trust and credibility with the community and stakeholders through reliable, accurate, transparent and timely communication.”

In an agency-wide memo from acting SCDSS director Amber Gillum obtained by FITS, employees at SCDSS are advised that they will be “asked to participate in interviews, on-line surveys, or focus groups to help inform the development of the Communication Plan.”

“Stay tuned for more updates as we begin this exciting journey,” the memo states.

For an agency that’s already dealt with one scandal over questionable consultant payments, this sort of approach strikes us as insane.

Also, we’re not sure what “communication plan” is going to mitigate the incompetence SCDSS has shown with regard to the state’s child support enforcement database (which more than $170 million later still doesn’t exist), the food stamp waiver touted by Haley in her so-called “war on fat,” the cooked books at its “welfare to work” scam, its fudged food stamp numbers and … oh yeah … the actual blood on this agency’s hands related to its colossally botched child welfare programs.

And those are just the debacles we know about … State Rep. Jenny Horne and the rest of the S.C. General Assembly are still waiting on an audit of the agency they asked for way back in November 2012, a report which is expected to uncover even more bad news.

Bottom line?  SCDSS should be working to fix its problems … not spin them.